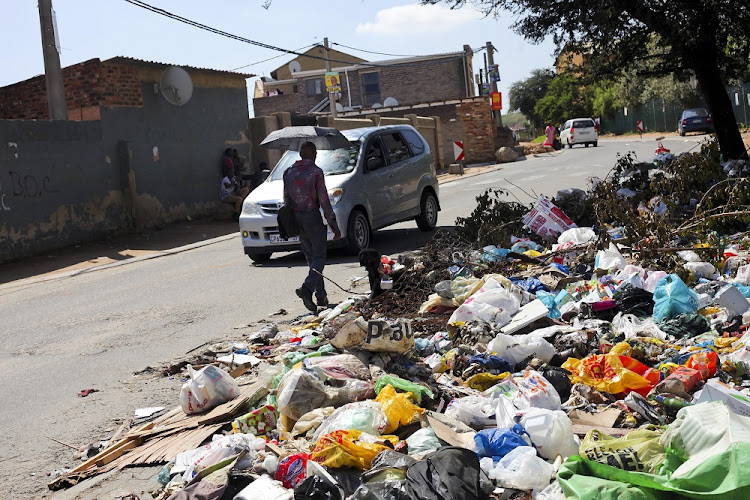 Gauteng MEC for Human Settlements Uhuru Moiloa has suggested that for development to happen in Alexandra what currently exists will have to be demolished.

Moiloa was speaking at the inquiry held by the SA Human Rights Commission and the Public Protector looking into issues of service delivery and lack of development in the area.

"For a development in Alexandra, they should demolish what exists and replace it by a new development. The country needs reconstruction in Alexandra but as the outgoing MEC I don't have all the answers," Moiloa said.

He said Alexandra also needed a block by block development. The inquiry, set up in partnership with the public protector's office, is aimed at understanding the social and economic conditions of people living in Alexandra, and factors that led to violent protests in the run up to the elections.

Johannesburg City manager Ndivhoniswani Lukhwareni on Tuesday told the Alexandra inquiry that by receiving the memorandum from the community, the ...
News
2 years ago

Beneficiaries made to pay rent
News
2 years ago
Next Article