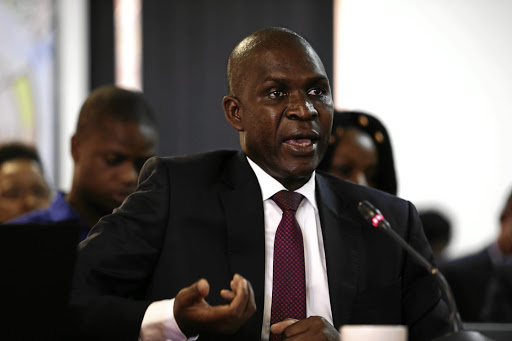 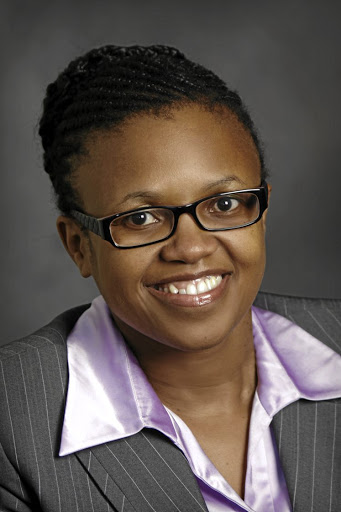 The South African Human Rights Commission (SAHRC) will subpoena Phindile Baleni, the general manager in the office of Gauteng premier David Makhura, after she failed to appear before the Alexandra inquiry yesterday.

Baleni was scheduled to give testimony at the second day of the hearings yesterday but did not turn up - again.

The inquiry has been set up by the SAHRC in partnership with the public protector's office, and is aimed at understanding the social and economic conditions of the people living in Alexandra and the factors that led to violent protests in the run-up to elections.

Johannesburg City manager Ndivhoniswani Lukhwareni on Tuesday told the Alexandra inquiry that by receiving the memorandum from the community, the ...
News
3 years ago

"The panel will therefore proceed to motivate our commissioners to issue a summons to compel her attendance," Jones said.

Makhura's spokesperson Thabo Masebe said the actions by the commission were unfair as Baleni has indicated to the commission on both occasions that she was unable to attend.

"This week she is dealing with a family bereavement as she had just lost her father, who was buried over the weekend. However, she ensured that the heads of department remain in attendance and are able to answer any questions put to them."

Joburg City manager Ndivhoniswani Lukhwareni told the inquiry that the city was making sure the township was clean even though the city has limited resources.

"My aim of coming here today was to show the committee that Alex is taken very seriously. We have studies to revamp the hostel and every day we are making sure that Alex is clean, even with limited resources. At this stage, we are experiencing a lot of challenges because of the density of the place," he said.

He said the density is as a result of the ballooning number of people, which is higher than what was planned for and then results in the deterioration of the infrastructure.

However, Phumzile Sithole, 39, who was speaking on behalf of the residents of Alexandra, said the municipality was being dishonest about a lot of things. "The report that was tabled by the city manager includes projects that are 10 years old. Our rights as residents of Alexandra are continuously violated and at this stage the city does not have any type of intentions to do anything different in our community," Sithole said.

Alexandra should not be treated as a charity case by business.
News
3 years ago

Beneficiaries made to pay rent
News
3 years ago

Conveners of the Alex shutdown have told an inquiry conducted by the SA Human Rights Commission and the public protector that their protests had ...
News
3 years ago
Next Article