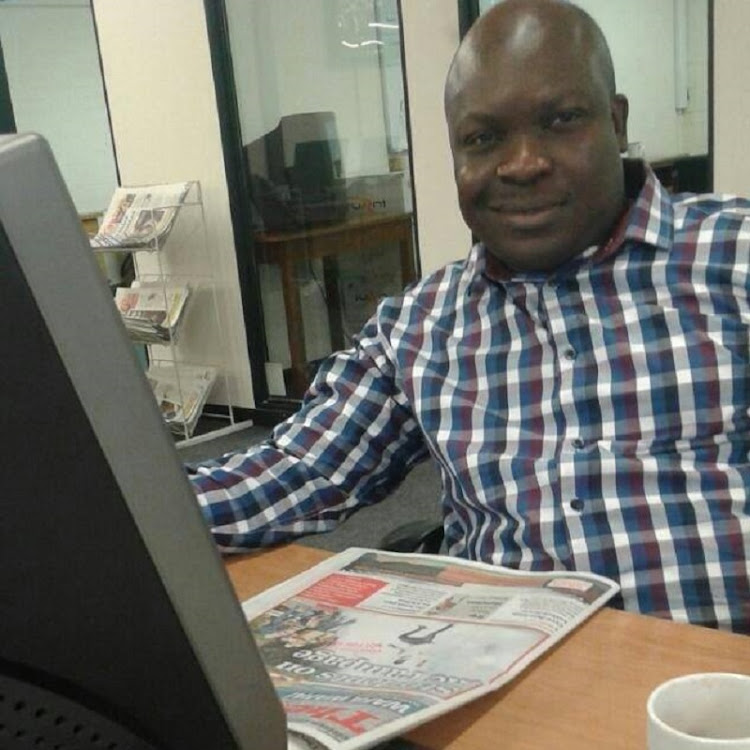 City Press journalist Ngwako Modjadji has died in what is believed to have been a hit and run incident in Soweto on Saturday night.

Colleagues in the media fraternity and politicians expressed their shock after news of Modjadji's death  came out.

The South African National Editors’ Forum (Sanef) also released a statement expressing their sadness. At the time of his death, Modjadji was working as a political journalist at City Press newspaper after having worked at the Sowetan and the Citizen newspapers.

“He had incredible energy and enthusiasm, and his understanding of political dynamics gave him an ability to spot a story from afar. And once he got the scent of a story, he chased it until he got it. South African journalism has lost one of its shining lights,” Makhanya said.

Sanef secretary- general Moipone Malefane, who worked with Modjadji at the Sowetan, described Modjadji as a humble person.

Lensman had eye for news and historical events.
News
2 years ago

“He was a gentle soul, a hard worker and very respectful of everyone. He played an important role in helping interpret the political life of South Africa,” Malefane said.  She sent her  condolences to Modjadji’s family.

A moment of silence was observed in honour of Modjadji during the ANC's final election rally at Ellis Park Stadium in Johannesburg on Sunday.

“South Africa has been robbed of a great professional and humble gentleman through reckless driving,” Mashilo said.  He praised Modjadji for his sterling work. “He distinguished himself and was fearless in his reportage, working without favour or prejudice,” Mashilo said.