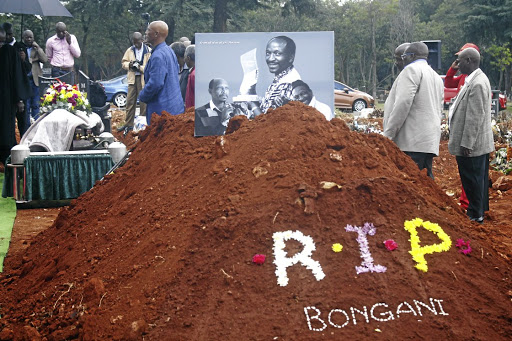 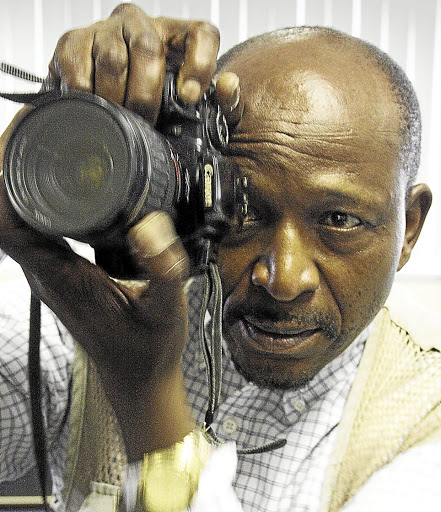 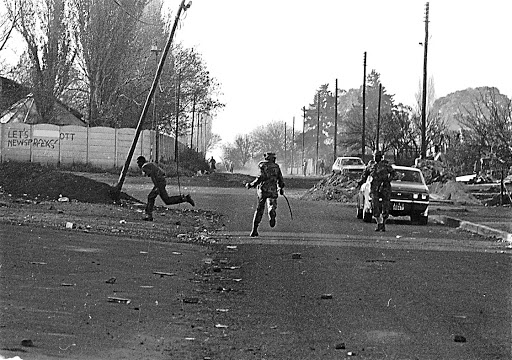 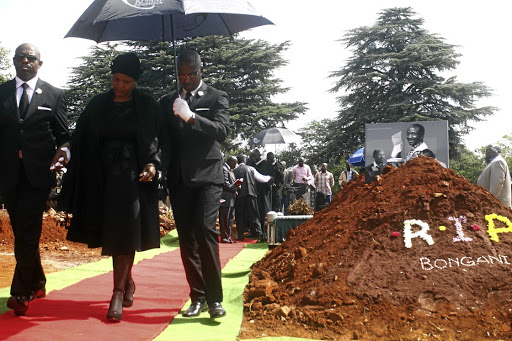 It was not a moment of silence. It was not the release of virginal doves into the air. It was the sound of camera shutters clicking away that told the mourners inside the white stretch tent who they had come to bury.

Here lay the remains of Bongani Mnguni. His media photographer colleagues stood in a guard of honour alongside his maroon coffin draped in a cream and brown mink blanket.

A loving and dear father, brother, husband and son to his family, he was an award-winning and iconic photographer to the rest of us.

In his time, Mnguni gained global recognition for the stories of the struggles of black people sharply told through the lens. Hailed as one of the pivotal journalists to cover the 1976 Soweto riots, he told the world frame by frame what happened in Soweto and surrounding areas.

A treasure trove of his historic pictures throughout the decades is said to lie at Regina Mundi Catholic Church in Soweto today.

Throughout his life as a media photographer, he worked for top newspapers including The World, City Press, Sunday World and Daily Sun for up to four decades.

The funeral service of Mnguni, who died suddenly this week at his Roodepoort home aged 65, touched many people in different ways.

Family representative Tshepo Morudu last saw him when Mnguni recently visited his home in Mahikeng, North West, and slept over, which was something he did not usually do as he would spend the night at paid establishments during previous visits.

"Unbeknown to me, Mnguni came to my house to bid me farewell. He made me laugh when he said to me that he could now win the lotto after sleeping at my house."

Morudu thanked Mnguni for the role he played in investigating and finding the grave of their great-great-grandfather and one of the founding fathers of the precursor of the ANC, Tiyo Soga.

Bongani Mnguni - A life spent behind the lens

For decades, the family did not know where their ancestor was buried until Mnguni investigated and found his grave in Stutterheim, Eastern Cape.

Representing media colleagues, former Sowetan chief photographer Robert Magwaza lamented the way the profession spat out talented icons like Mnguni, who despite his huge contribution documenting our Struggle, was sent out to pasture without notable material gains.

His aunt Jabu Mtshali said Mnguni's sudden death was what the humble renowned photographer wished for.

"In his own humorous way he used to joke that even though many of us walked around with chronic illnesses, when his time came he would just walk around the corner and sneak away to heaven."

And indeed Mnguni was said to have woken up in the early hours of Sunday morning and complained of severe chest pains. After he told his wife Lucia that he was struggling to breathe, he slipped away.

"We will remember you dad for the love and respect you taught us in good and bad times. You are our life's hero, and will always be in our hearts," daughter Sibongile read a short heart-rending message on behalf of the children.

"You've held my hand, you've held my heart. We've shared our lives for many years, yet for a moment we'll have to part. I'll cherish our memories until we share our lives again," said his wife Lucia.