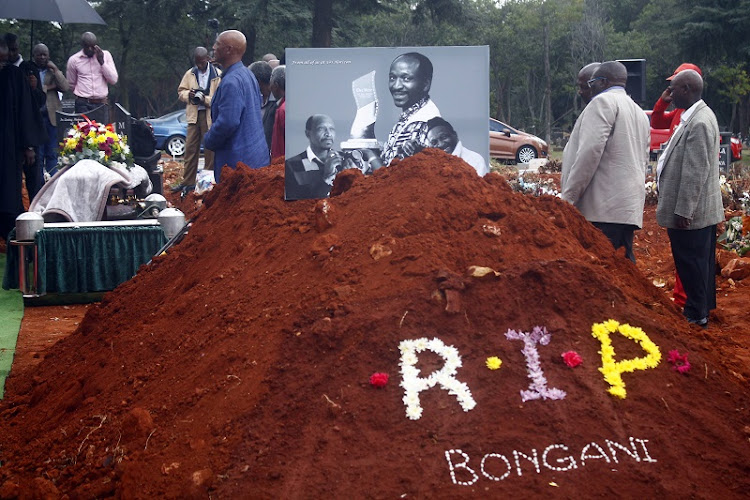 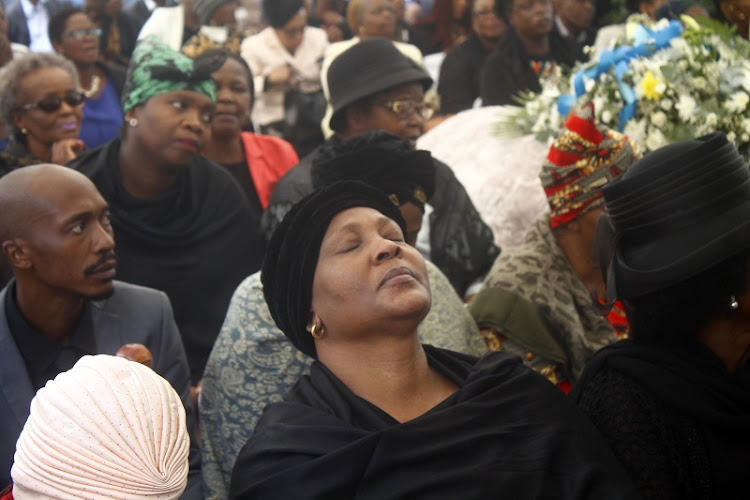 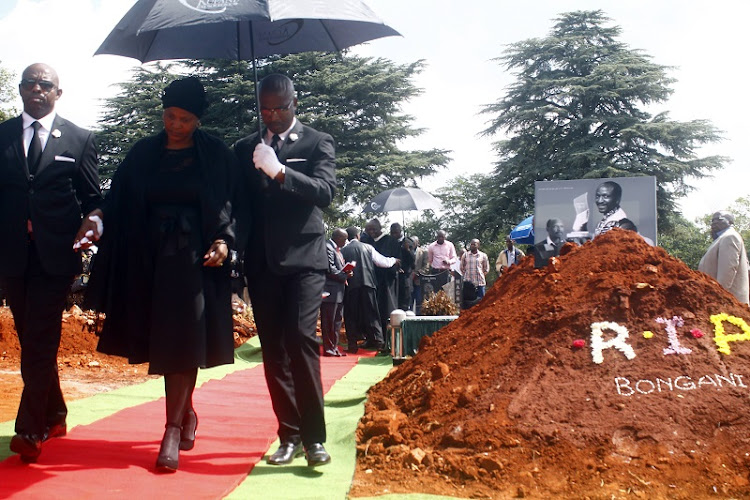 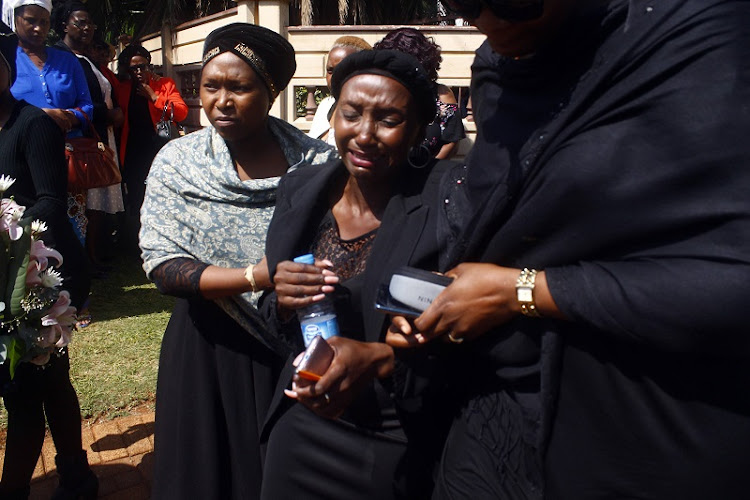 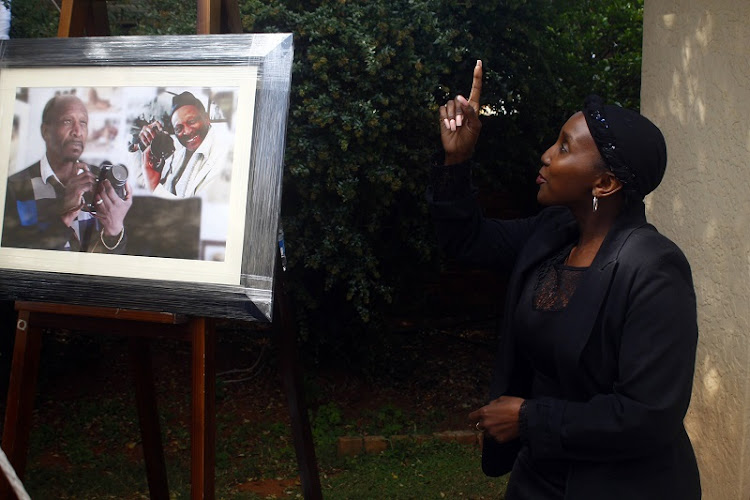 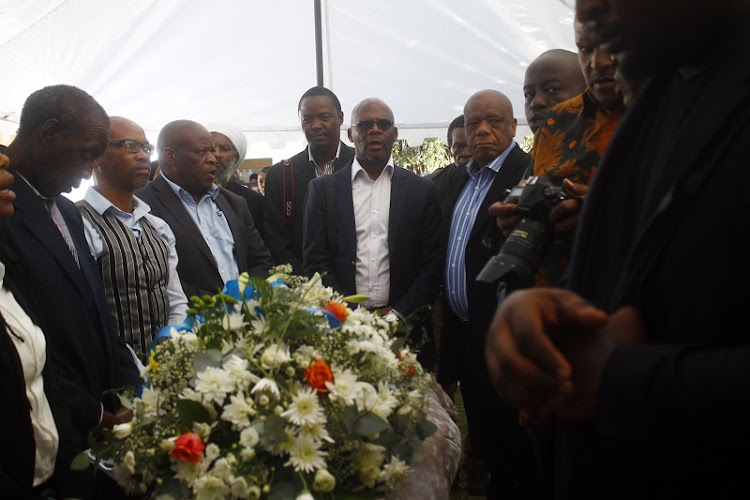 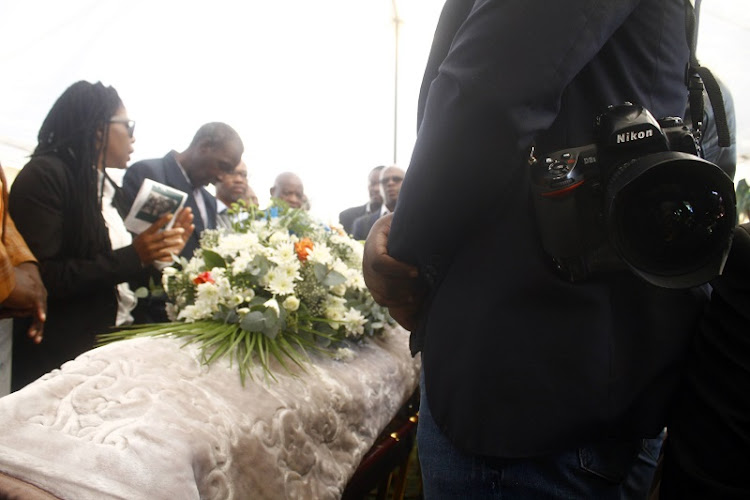 One of South Africa's most renowned photographers Bongani Mnguni, who gained global recognition for his documentation of black people's struggles during apartheid, was laid to rest on Saturday.

Mnguni's images of the 1976 Soweto students' uprising ensured the world was informed of the sinister apartheid policies on the education of black children.

Throughout his four decades career, he worked for some of the top newspapers such as The World, City Press, Sunday World and Daily Sun for up to four decades.