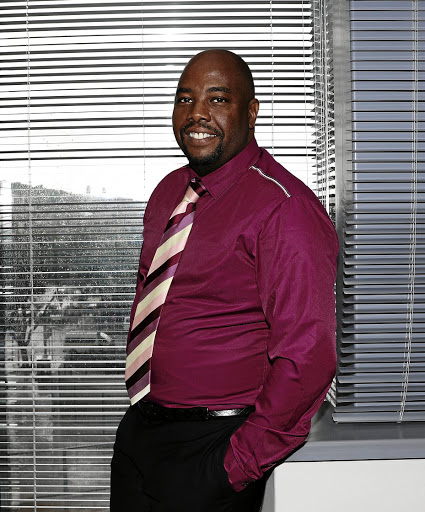 Tshwane mayor Stevens Mokgalapa is expected to announce his plans to deal with the water problems faced by residents of Hammanskraal, north of Pretoria.

Mokgalapa, who came into office in February after taking over from Solly Msimanga, deliveres his maiden state of the city address today.

Though the mayor did not want to divulge much, he told Sowetan "water issues will be addressed" in his speech.

The Tshwane metro has reportedly spent R3bn on solving the water problems in Hammanskraal, but some of the residents had resorted to buying drinking and cooking water as they did not trust the quality of water being delivered in municipal tankers.

The municipality is building a water purification plant, which is nearing completion.

Tshepang Mabokela, a resident of Temba in Hammanskraal, said they had to get water from tankers that moved from street to street as water from taps was not drinkable.

"Water is a big problem for us, and most of us have gotten used to queueing up when the tankers come around," Mabokela said. "Water from our taps is brownish in colour, and we no longer consume it."

Substandard drinking water has been a problem in the area for many years, even prior to the DA administration taking over the capital.

Mokgalapa said his address would give a "mid-term review of the past two-and-a-half years and what we plan for the next year".

Tshwane municipal manager Moeketsi Mosola is set to lock horns with mayor Stevens Mokgalapa over a trip to China for city officials which was ...
News
2 years ago

"There would be some major announcements."

Mokgalapa seemed to hit the ground running when he managed to untangle the city from the seemingly sticky R1.2bn GladAfrica contract, however the ANC's Tshwane region chairperson Dr Kgosi Maepa said there "was nothing for Mokgalapa to talk about".

"We don't consider Mokgalapa's state of the city address. We will have our own because the DA has only spent 22% of the capital expenditure budget, so they did nothing."

Maepa said there was no new infrastructure as money that should have been spent was not spent.

"What is he [Mokgalapa] going to say? Is he going to say we did nothing and just put money in the bank?"

Tshwane EFF's MoAfrika Mabogoane said: "We'd want to hear him first and then comment on what the mayor has said in his address."