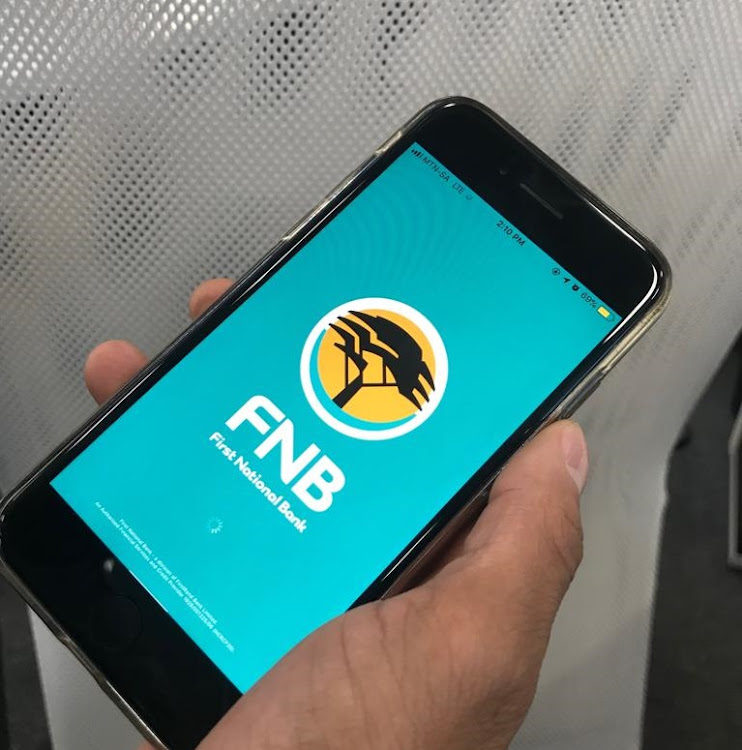 FNB has described allegations of racisms against the bank as baseless.
Image: MDUDUZI NDZINGI

FNB has hit back against startling allegations of racism that the bank charged black homeowners higher rates than their white counterparts.

In a statement released recently, FNB labelled the allegations levelled by by financial specialists and its former home loan clients as false, baseless and reckless.

The bank's statement came after the Black Business Council and politcal parties, which included the ANC and the EFF, berated the bank, after the damning allegations surfaced in the SABC investigative current affairs programme, Special Assignment, on March 10, that the bank charged former Saambou white clients less than black clients.

The matter is set to be heard at the Western Cape Equality Court next month.

BBC is expected to meet with the Banking Association of SA over alleged discrimination of black homeowners.
News
2 years ago

"The same false allegations, which are now before the Equality Court, are being peddled by an individual whose vendetta was exposed when, in 2013, the North Gauteng High Court dismissed the allegations of racial discrimination and ordered punitive costs against the individual.

The subsequent appeal was dismissed in the high court and supreme court of appeal."The North Gauteng High Court found that after all the evidence had been led and cross-examined, the indiduals' claims that Saambou charged blck people higher interest rates than white people were 'completely unfounded'."

Lesiba Seema of Soshanguve, north of Pretoria, had said he nearly lost his house to auction because he was told by the bank that he was in arrears, which he disputed.

The ANC has joined the EFF in calling for a probe into allegations of race-based interest rates for home loans by South African banks.
News
2 years ago

Frans Mokomane, a police officer in KwaMhlanga in Mpumalanga, said the idea of selling once crossed his mind because he could not keep up with the everincreasing cost of interest rates.

Mokomane and his neighbour Justice Mapulane said though they had paid off their bonds, they wanted their money back, which they say FNB took in a discriminatory manner. Mhlongo said the bank would defend the Equality Court matter.

"FNB is defending the matter and fully respects the court process. It remains FNB's position that race did not feature as a criteria in determining interest rates of Saambou home loans customers," she said.