EFF calls for probe into 'racism by banks' after television exposé 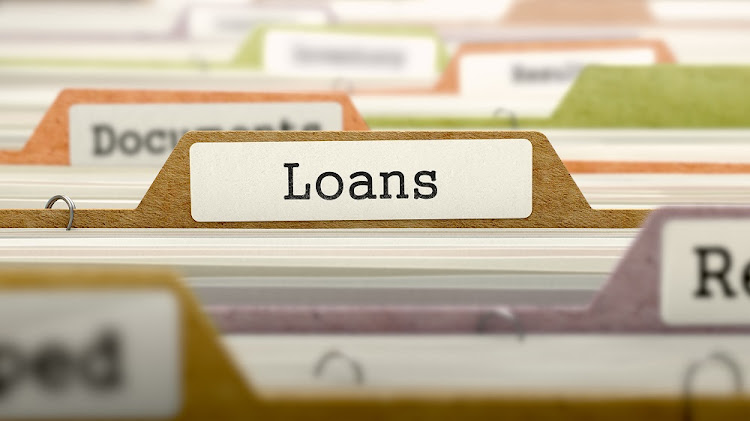 The EFF has called for a judicial commission of inquiry with financial forensic capacity into alleged discriminatory practices by banks against black people.

This follows revelations of alleged racism against black homeowners by FNB that were broadcast on Sunday by the SABC's Special Assignment.

Black homeowners featured on the programme claimed that they were charged higher interest rates than their white counterparts for home loans.

"The scope and mandate of the commission of inquiry should include the withdrawal of banking licences of banks that discriminate on the basis of race. The scope should also include the commission's power to instruct the banks to pay back all the monies overcharged on black people‚" said EFF spokesperson Mbuyiseni Ndlozi in a statement.

The party lashed out at what it described as "the racist South African banking cartel".

"The media reports confirmed what we have already known from the hundreds of complaints received from customers who are victimised. Black people are charged extremely high interest rates when they borrow money for home loans and other forms of loan.

BBC is expected to meet with the Banking Association of SA over alleged discrimination of black homeowners.
News
2 years ago

"The EFF is well aware that it is not only banks that discriminate against black people and charge them high interest. The whole financial sector thrives on exploiting black people. Black people are charged high rates for funeral cover‚ life cover‚ motor insurance and all other forms of financial products - only because they are black‚" he said.

Ndlozi said the party had long been vocal about the exploitation of black people by the financial sector. He claimed that the practice went beyond the prices that black people paid for financial products.

"When black people fall into financial difficulties‚ banks are quick to repossess their products‚ but white people are given enough time to make arrangements without losing their properties. Hundreds of black people sit with bad credit records‚ which could have been prevented had banks not discriminated against them‚" he said.