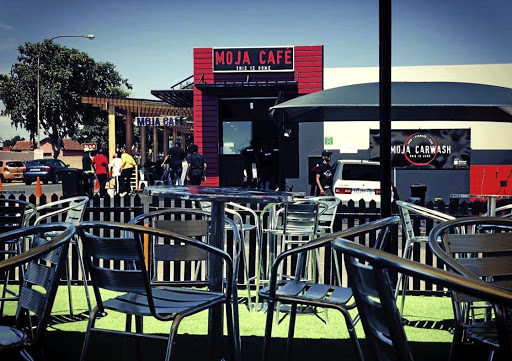 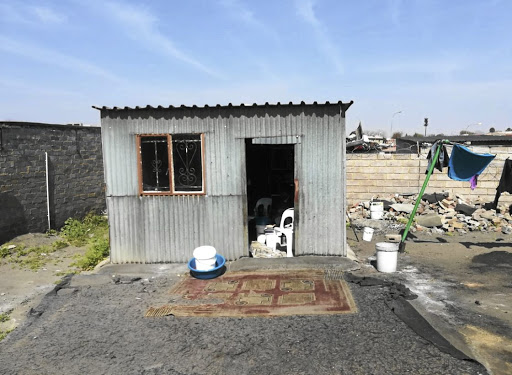 The future of Soweto's popular Moja Café restaurant hangs in the balance as members of a family that owns the house where it's situated want their property back.

The hangout in Orlando East, which draws a huge number of patrons, is also facing a challenge from the City of Johannesburg, which is taking legal action for alleged property by-law violations.

The house that has been turned into Moja Café belongs to the Motso family, which had apparently warned owner Kutlwano Pitso not to change its use or alter its structure before he did so.

Tsiye Motso told Sowetan the house was a family home considered a treasure by several generations.

"However, he [Pitso] chose to ignore it. We are not against Moja Café, it's a good brand but we feel it was supposed to be built somewhere else, not in our family home," Motso said.

He accused Pitso of relying on "an illegal agreement with only one family member".

He also said the home has been central to a family dispute that started in 2014 between the siblings who were all bequeathed the house by their late parents.

"My dad and aunts have gone to the Johannesburg high court and the judgment was granted that the house belongs to all the children and may not be sold or leased without the consent of all parties involved," Motso said.

He said the family had agreed to maintain the dignity of the house and keep it as a family home where grandchildren can live.

Whether it's a braai or a traditional gathering, one thing you can always expect at a South African event is meat.
Good Life
3 years ago

Locally made, we are loving these drinks
S Mag
3 years ago

Pitso said he had an agreement to rent the house from some of the family members, not knowing that they were not all in agreement.

"I am not in denial of the fact that it's their home but the dispute over the house among family members themselves is unfair on me because I got permission from them and I have invested over R1-million building my brand," said Pitso.

The 31-year-old entrepreneur also said he would like the family to reach common ground and settle their dispute and give him enough notice to gain back what he has invested in the two years of building the brand.

"I currently employ over 40 people whose lives have changed because of my brand and the business, so this is no longer about just moving my business and I cannot afford to close down," Pitso said.

"I have also sent all my documents to the City of Johannesburg for a compliance certificate to run the business and to extend part of the structure to meet safety standards."

Spokesperson of Johannesburg's development planning department Poppy Louw said: "The department is aware of this matter and has exhausted all internal law enforcement processes to address it.

"The matter was subsequently referred to lawyers on 29 January for legal action."

Louw said Moja Café was violating the city's by-laws as it was illegally using a residential property as a tavern.

She said the new structure was also illegal and would be also be looked into.