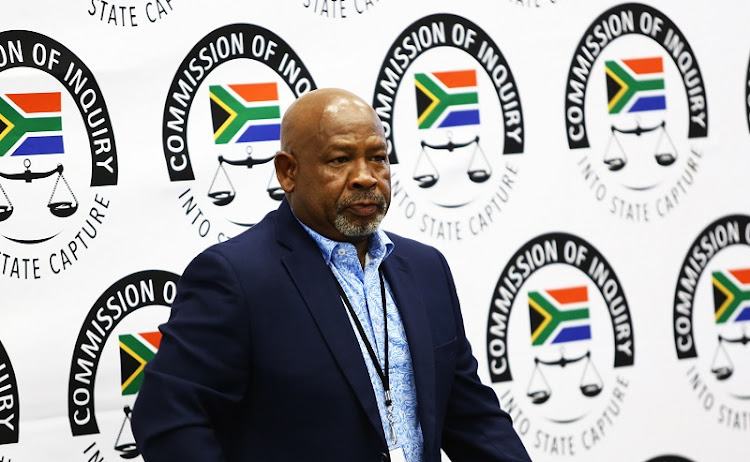 In his testimony, Eskom board chairperson, Jabu Mabuza said he found the power utility "was the “main theatre” for corruption and state capture.
Image: Masi Losi

When Jabu Mabuza took over as Eskom board chairman in January last year‚ he found that the embattled power utility was the “main theatre” for corruption and state capture.

Testifying before the state capture inquiry on Friday‚ Mabuza described the state he found Eskom in when his board was appointed.

He said funders had "drawn a line in the ground" and would not provide more cash to the previous administration.

"When we took office‚ as I got to know later ... the last money Eskom could find from the market was in July 2017. Funders had drawn a line in the ground. They said we are not putting one cent more here under this current leadership at Eskom‚" he said.

"This is an organisation whose survival is so systemic in the socio-economic fabric of our society… There was a lot of graft‚ a lot of malfeasance. It was the main theatre where corruption and state capture was taking place. The morale was low‚ people were not too proud to be associated with this organisation."

Mabuza said by the time he was appointed‚ Eskom was under pressure to release its interim results for the period ending September 2017.

"The JSE indicated it would delist Eskom’s bonds…Auditors would not sign on a going concern basis until there was a small gap of R20bn provided to address the liquidity crunch‚" Mabuza said.

Eskom board chairperson Jabu Mabuza will be the first witness to take the stand at the Zondo commission when it begins its investigation into state ...
News
2 years ago
Next Article