Electricity crisis: Why are we experiencing blackouts again? 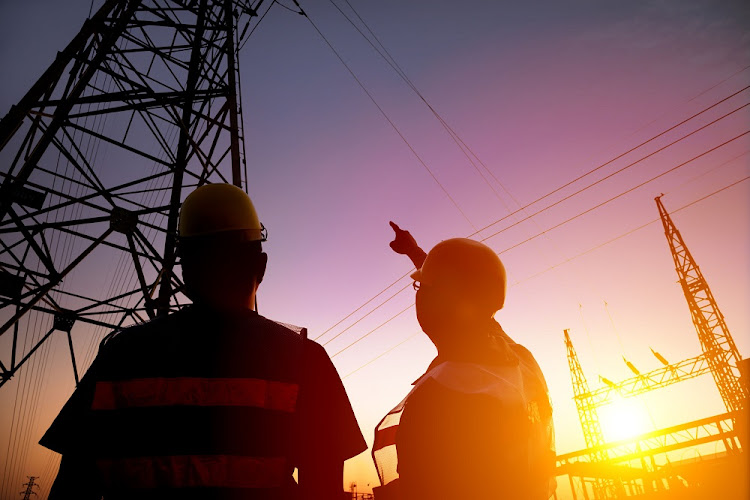 Questions are being asked about the extent of the crisis at Eskom‚ following the revelation of technical problems at its massively expensive new power stations and a fresh round of rotational load-shedding.

The power utility started with stage 2 cuts on Sunday — two months after the last round of outages hit the country. On Monday‚ the country experienced stage 4 load-shedding.

Then it was stage 3 load-shedding on Tuesday which began at 8am and was set to last until 11pm.

"Despite the generating units returning to service as planned‚ the emergency reserves (diesel and water) are still very low‚" Eskom said in a statement.

SA has suffered yet another day of consecutive power cuts caused by major problems at the main energy supplier Eskom. The government has only recently announced plans to split up the state-owned entity, but potential job cuts has made that unpopular with unions.

Energy expert Chris Yelland said load-shedding was likely to continue for the rest of the week - and the country may experience load-shedding in future.

"Eskom needs to put more effort and money to avoid breakdowns‚" he said.

To solve the crisis‚ according to Yelland‚ Eskom needs to allow customers to supplement the electricity they buy with their own supply such as solar‚ with less regulation.

Yelland noted that Eskom was not entirely to blame for the crisis it is facing.

"Government policy‚ the regulator‚ mismanagement‚ poor maintenance‚ corruption‚ poor procurement of coal‚ people who don’t pay for electricity - we are all to blame‚" he said.

Energy analyst Ted Blom told eNCA on Tuesday that Eskom was lying to the country about where the exact problem lies.

Why Joburg's Eskom load-shedding schedule was a mess

He said the Medupi power station could not get above 60% availability‚ while Kusile was "hovering" at around 20%. This he said was "criminal".

"I'm shocked that under the new board Eskom has chosen to hide these facts from us‚" he said.

He said Eskom had also revealed that they had taken 12 units offline and put them into storage because they did not have funds to refurbish them.

"This is going to cause problems‚" Blom said.

Business Day reported on Tuesday that a multitude of design and technical flaws at Medupi and Kusile - which were intended to alleviate the country's power constraints - were a decisive reason why Eskom is still unable to meet the country's energy demands.

I don’t subscribe to the sabotage theory at @Eskom_SA I think the reality is more disturbing: eskom’s plant is in breakdown due to neglect, bad maintenance, skimping on paying for it, shocking project management, poor skills, unskilled mangers running power stations

The units that went down unexpectedly on Monday were: Medupi 5 and 6, Grootvlei 1 and 2; Majuba 4; and Kriel 5.
Medupi 2 ( not in commercial operation) also tripped.
In addition, two units, Duvha 3 and Lethabo 5, are on long-term outage after recent explosions

As rolling blackouts hit SouthAfrica, worth reading this short & telling story from 2015 on how Hitachi paid off an @MYANC front to get a huge power-station contract -> Hitachi reaches $19 million settlement with SEC tied to SouthAfrica contracts https://t.co/5pSgzG9XP6 via @WSJ