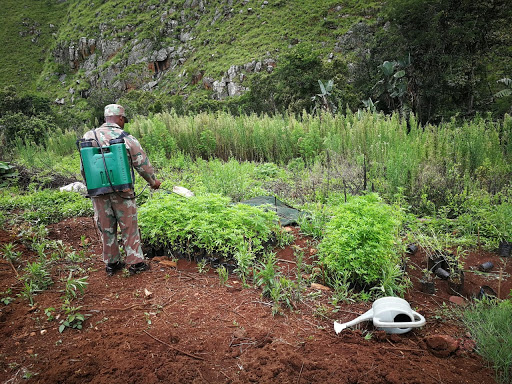 The police in Limpopo have arrested an elderly man for being in possession of dagga on Tuesday.
Image: Supplied/SAPS

A 62-year-old suspect has been arrested for manufacturing drugs at a house in Tzaneen‚ Limpopo‚ police said on Tuesday.

"In the process of searching this lab‚ a large quantity of dagga and mushrooms which were being processed were discovered‚" Ngoepe said.

The drugs recovered had an estimated value of R500‚000.

The man is expected to appear in the Tzaneen Magistrate's Court soon.