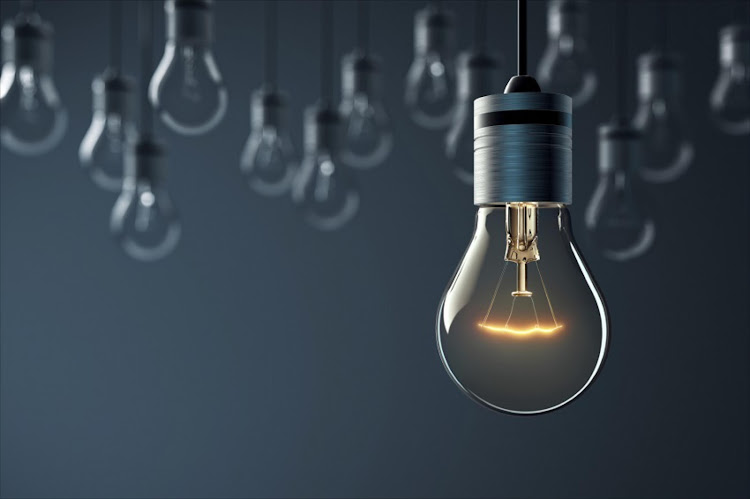 Eskom has announced the implementation of stage 2 load shedding on Sunday‚ two months after the last round of power cuts hit the country.

The cuts are expected to start at 1pm and continue to 10pm.

"This is as a result of a shortage of capacity. There is also a need to replenish and preserve emergency water and diesel resources to limit load shedding possibility or magnitude thereof in the following week‚" the cash-strapped power utility said in a statement.

Stage 2 calls for 2000MW to be shed from the national grid.

Eskom is in a deep financial and operational crisis‚ with a debt burden of R419bn‚ which it is unable to service from the revenue it earns. It is also straining to keep the lights on‚ with multiple breakdowns of its old plant due to neglected maintenance.

The return of load shedding follows President Cyril Ramaphosa's announcement in the state of the nation address on Thursday that Eskom will be remodelled and split into three state-owned entities dealing with generation‚ transmission and distribution.

There has also been a significant push-back from business and labour over Eskom's application for tariff increases for the next three years of 17.1%‚ 15.4% and 15.5%‚ respectively.