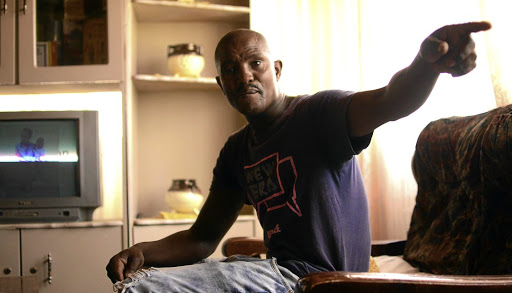 Police must act swiftly on the allegations made by the sole witness in the murder case against two Coligny farmworkers convicted of killing teenager Matlhomola Mosweu.

Bonakele Pakisi told this newspaper on Monday that he was intimidated into discrediting his own testimony made during the trial of convicted murderers Pieter Doorewaard and Phillip Schutte. More worryingly, Pakisi said he was offered money and shown a firearm to lie about his original testimony.

This was after Afrikaans Sunday newspaper Rapport reported that Pakisi had confessed to lying in court in a recording made by Reverend Paul Morule.

Doorewaard and Schutte were found guilty of killing 16-year-old Mosweu in April 2017 after they accused him of stealing sunflower heads at Rietvlei farm.

Pakisi, who was placed under police protection for the duration of the trial, told the court he had witnessed Mosweu's assault.

Despite efforts by the accused and their lawyer to discredit Pakisi's testimony during the trial, judge Ronald Hendricks was satisfied with his evidence and found the pair guilty of murder, intimidation, kidnapping and the pointing of a firearm. Hendricks said Pakisi's evidence was credible.

But more perturbing, was the judge's censure of a police officer who called Pakisi crazy when he initially tried to open a case against Doorewaard and Schutte.

Hendricks called the behaviour of the officer " totally unacceptable and unprofessional". We would have hoped that police had learnt a lesson from the judge's rebuke and got their house in order.

Yet soon after Pakisi's return from police protection he has on several occasions said he had been threatened by people who were unhappy with his testimony. We are yet to see any action from the police on these alleged threats.

Therefore it came as no surprise that Pakisi is now claiming to have been forced into making a "false confession" to Morule.

Morule, who worked for Pieter Kirsten - the owner of the farm where Doorewaard and Schutte also worked - has denied forcing Pakisi to confess.

A case of intimidation has been opened. We have no reason to doubt Pakisi's allegations and the only way to prove or disprove his claims is through a thorough police probe.