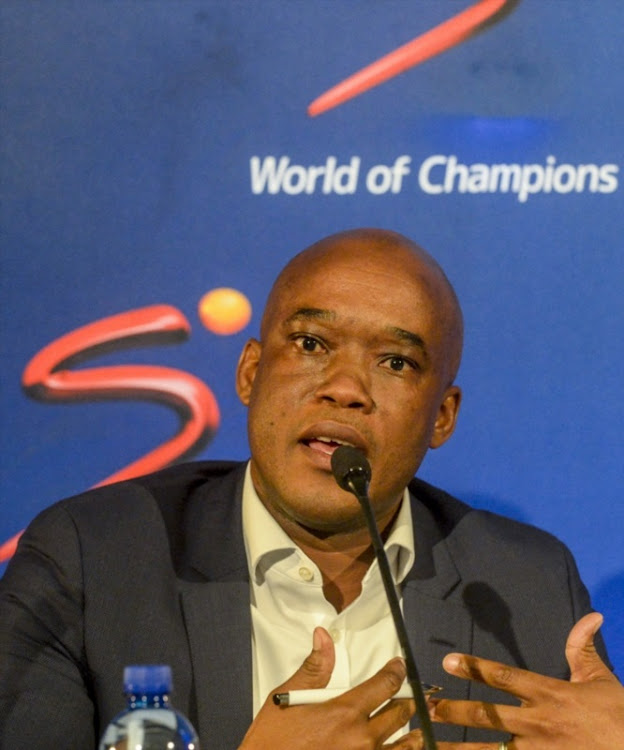 Multichoice chief financial officer Tim Jacobs said on Monday the firm would make its first payment to shareholders in 2020, after the Johannesburg Stock Exchange (JSE) approved Naspers' plan to spin-off and list the pay-TV company.

"The board intends to declare an inaugural dividend of 2.5 billion rand for our financial year 2020," he said, although it did not plan to pay one in 2019.

Going it alone will see Multichoice spend its healthy subscriber revenue on further growth and fending off stiff competition from streaming giants like Netflix.

For Naspers the listing of Multichoice, expected on Feb. 27, will mark the completion of its first major effort towards narrowing a discount between its market value and the value of its stake in Chinese tech giant Tencent.

Naspers itself is worth just over $100 billion (R1378.16 trillion) - around 22 percent less - and some investors have urged Naspers CEO Bob van Dijk to close the gap.

The news that its plan had received a green light from the JSE came after the stock market had closed, but Naspers shares finished up 3.34 percent on what traders said was positive sentiment about the spin-off following an update last week.

Founded 30 years ago, Multichoice has grown to reach around 14 million households in 50 African countries, offering both paid-TV products and a fledgling streaming service called Showmax.

Multichoice CEO, Calvo Mawela, said that splitting from Naspers offers an opportunity to invest, and that the firm planned to deliver "excellent returns" to shareholders.

The firm planned to pursue a "very aggressive growth strategy", CFO Jacobs said in a telephone interview, with more than 25 million households across the continent yet to be captured by its traditional pay-TV business.

R10bn and many years later‚ government is stopping the procurement of set-top boxes meant to facilitate the switch from analogue to digital TV ...
News
3 years ago

It also wanted to drive increased uptake of Showmax as access to broadband increased, with a focus on South Africa for the immediate future and places like Nairobi, Kenya also offering opportunities, Jacobs said.

Its key "draw card" in competing with the likes of Netflix is Multichoice's ability to develop local content specifically for African markets, he said, adding: