Naspers: We have not been informed of any legal action by investors 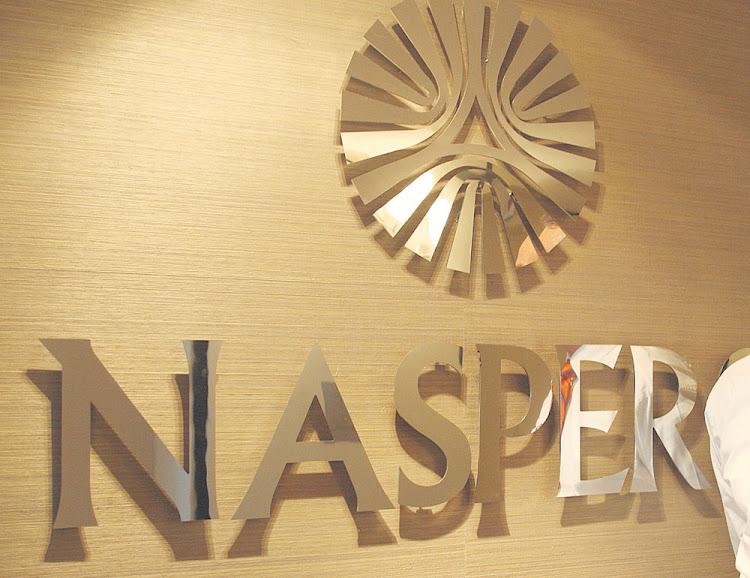 Naspers has not been informed of any legal action by any of its investors but the company has reiterated that it is taking allegations of wrongdoing seriously‚ a spokesperson said.

On Monday leading global law firm Pomerantz LLC announced it had initiated an investigation to determine if Naspers subsidiary MultiChoice was involved in any securities fraud or unlawful business practices relating to payments to Gupta-owned ANN7.

According to reports stemming from leaked Gupta e-mails‚ MultiChoice substantially increased its annual payment to ANN7 from R50-million to R141-million over the past two years.

MultiChoice and its former chief executive have denied any wrongdoing and further denied that proposed payments of R100-million a month to the SABC were in exchange for “political influence” over the state broadcaster’s digital migration initiative.

“We’ve seen the press release from US law firm Pomerantz. We understand these types of releases are not uncommon in the US following announcements related to listed entities‚” Naspers spokesperson Anika Ebrahim said.

Internationally acclaimed law firm Pomerantz has announced it is investigating claims that MultiChoice was involved in securities fraud or unlawful ...
News
3 years ago

“They don’t mean any legal proceedings are under way or will happen‚ and we have not been informed of any legal action from any of our investors.”

Ebrahim indicated that Naspers has consistently commented as follows on recent allegations in the media:

“The MultiChoice Audit & Risk committee has confirmed the action it is taking in response to the allegations in the media‚” she added.

“As stated above‚ once they complete their work following their governance procedures‚ they will report to the MultiChoice board‚ and after that has happened the Naspers board will consider whether or not it is satisfied with the action that the MultiChoice board has taken.”