SA needs a 'reboot' after the 'lost decade' under Zuma, says Madonsela 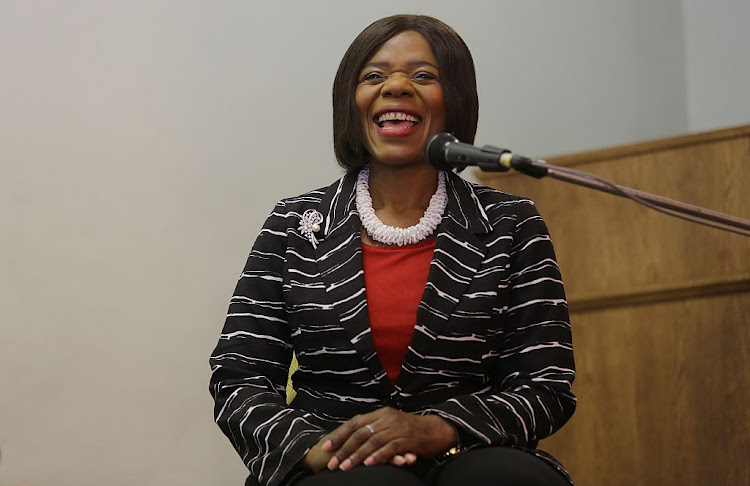 The former president's term was characterised by "heightened corruption", she said.

She said democracy was troubled, not only in SA but across the world, thanks to the "rise of strongmen" presidents.

"In South Africa, some say all we need is to intentionally clean up and rebuild democracy and its institutions to recover from the lost decade of direction-less policy choices compounded by heightened corruption, state capture, clientelism and assault on the rule of law," said Madonsela.

"Others believe we need to rethink the question of effective accountability, particularly by the president and the rest of the executive.

"This was particularly raised during the tenure of president Jacob Zuma who was eventually forced to leave office without completing his second term... Incidentally it is his term that is referred to as the lost decade."

It was for this reason, said Madonsela, that SA democracy needed a "new dawn".