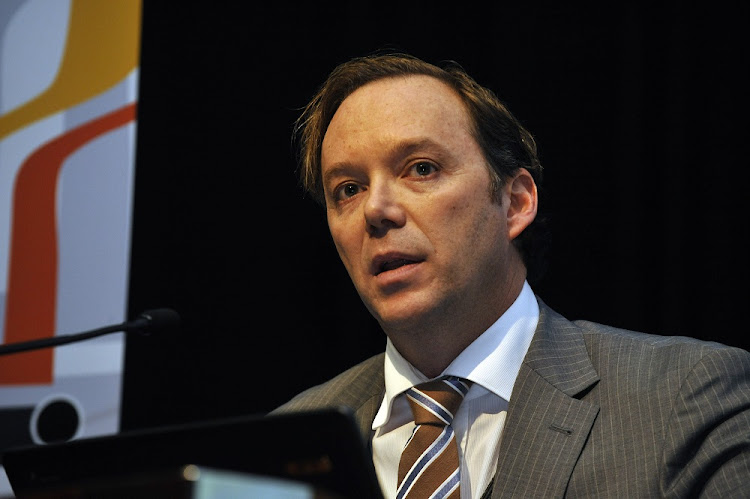 A member of Patricia de Lille’s City of Cape Town mayoral committee quit the council and the DA on Thursday.

Brett Herron‚ who was in charge of transport and urban development‚ said he was following the former mayor and seven other councillors out of the DA administration that runs Cape Town.

Herron‚ who joined the DA when the Independent Democrats merged with the party‚ was reported to the police on Monday by council speaker Dirk Smit.

Criminal charges against him and De Lille were recommended by law firm Bowman Gilfillan‚ which spent 10 months investigating alleged misconduct and corruption in the city Transport and Urban Development Authority.

Herron was a candidate to take over from De Lille as mayor but the DA selected Dan Plato‚ the Western Cape MEC for community safety.

Plato was sworn in as a councillor on Thursday and will be elected as mayor at a special council meeting on Tuesday. He said he planned to reshuffle De Lille’s mayoral committee.

At a news conference in Salt River‚ Herron called the DA racist and lashed out at a “white cabal” in the party which he accused of blocking the sale of city land for affordable housing. He claimed there was cadre deployment in the ranks of the DA.

His resignation came the day after De Lille vacated the mayor’s office in terms of an agreement with DA leader Mmusi Maimane which ended 18 months of turmoil in the party over allegations against the veteran politician.

Dan Plato will be elected as mayor of Cape Town next week after being sworn in as a councillor on Thursday.
News
3 years ago

I leave the mayor's office at 7pm‚ says De Lille

Patricia de Lille confirmed on Wednesday that it would be her last day as mayor of Cape Town.
News
3 years ago