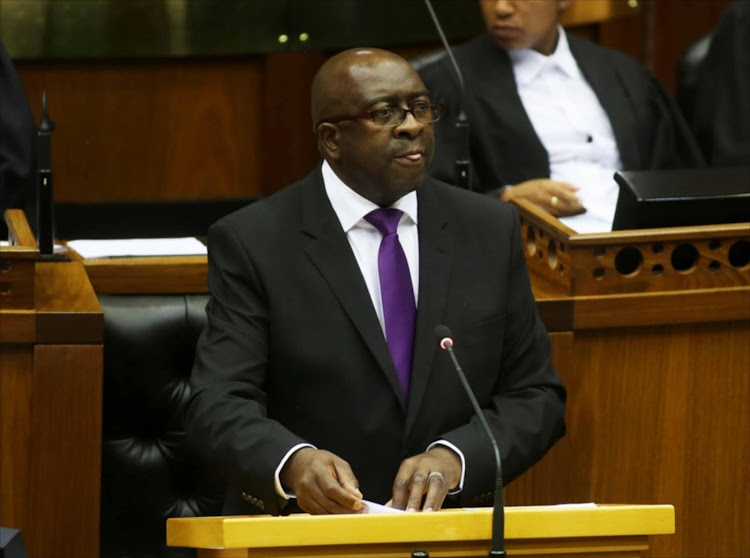 Former finance minister Nhlanhla Nene has resigned as a member of Parliament‚ 10 days after stepping down as minister.

“There are very few people who are able to own up to their error of judgement. Comrade Nene is amongst the few‚” Mthembu said.

He further thanked Nene for his service to the ANC and to South Africa.

Nene stepped down following a public outcry and widespread rejection for a public apology for previously undisclosed meetings with the Guptas at their Saxonwold home and their business premises in Midrand from 2010 to 2014.

Nene previously said he had not had any meetings with the Guptas‚ but told the Zondo Commission of Inquiry investigating state capture that he had several meetings with them when he served as deputy minister and‚ later‚ as finance minister.

The Sunday Times reported that when Nene was reappointed to the Cabinet in February this year‚ he did not disclose to President Cyril Ramaphosa that he had had seven meetings with the Guptas during his previous Cabinet stint.

Nene submitted his resignation to Ramaphosa subsequent to the public outcry over his credibility.

“I take this opportunity to thank you for the working relationship we have had during my tenure as a member of Parliament. I am also indebted to the ANC and the people of South Africa for having given me the opportunity to serve our country in my capacity as an elected representative‚” Nene said in his resignation letter to the ANC chief whip.