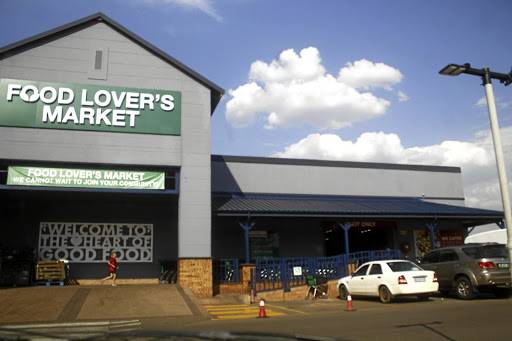 Two female cashiers who were allegedly sexually assaulted by their manager at Sediba Super Spar in Hartbeespoort have spoken out about their ordeal.

The cashiers, who were later fired after they reported the matter to the store owner, said they also endured abuse and ill-treatment at the store.

The women claimed verbal abuse and physical assaults allegedly carried out by the owner Chris Giannakopoulos, which he vehemently denied.

He had also claimed at the time that police were investigating two other sexual assault charges against the owner.

"There was an error on the previous information on the sexual assault allegations. The charges were opened against the store manager, not the owner," said Mokgwabone.

The two former cashiers told Sowetan on Friday how incidents of alleged sexual assault had gone on for too long at their former workplace despite them reporting these to their supervisors.

One of them said: "It began in February when I started working for Spar. He would whisper nasty things in my ear, touch my buttocks and waist whenever he found me in the storeroom or along the corridors," she said.

Her supervisors only took it seriously when she said she was going to the police.

Several employees of the Spar and Food Lovers Market in Hartbeespoort's Sediba Plaza have accused one of the managers and the owner of assault and ...
News
3 years ago

"One day my supervisor called me with another cashier to the office and told us Chris [the owner] had organised a polygraph test for us after our sexual assault complaint against the store manager. We took the test and went back to work. A week later we were told we had both failed it and we were fired," she said.

Another former cashier said her horror began in March when the store manager noticed she was performing.

"He started repeatedly touching me on the body and rubbed his body against mine, brushing my buttocks at every chance he got," she said.

She said the manager promised to promote her.

"He said if I let him taste my Venda cake. he would move me from being a cashier."

When she refused, the manager then allegedly threatened to fire her. "All we want is justice," she said.

The remaining employees complained about the long hours and also skipping lunch when the owner was around.