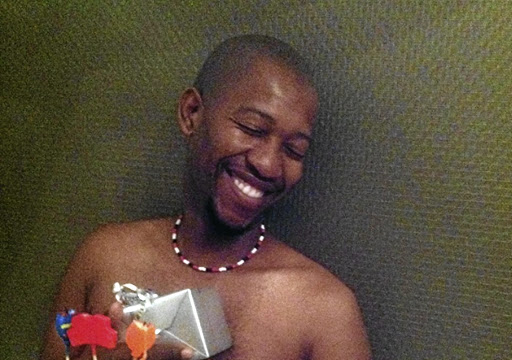 A former Luthuli House employee implicated in a cash-in-transit heist is expected to hear the fate of his bail application today in the Roodepoort Magistrate's Court on Today.

Errol Velile Present, along with his co-accused accused Itumeleng Manama, Bheki Biyela and Zakhele Zondi are charged with armed robbery and the possession of hijacked motor vehicles.

The accused were arrested on July 6 and 7. Four hijacked vehicles were recovered, two of which were apparently used in a heist outside Capitec Bank in Elias Motsoaledi Road, Soweto in July.

During the last court appearance on Thursday, last week, Colonel Solomon Mabasa testimony, the investigating officer in the matter, confirmed that Present could not be linked to two other heists in North West.

No proof suspect was Present during heists

Bheki Cele may have jumped the gun when he said Velile Present was also linked to two other cash-in-transit heists.
News
3 years ago

“Initially he was linked to the two North West heists, but the case will no longer be coming. There are no pending cases against applicant 4 (Present),” Mabasa told the court.

Bheki Cele, Minister of Police, told the media on July 19 that Present was linked to two other heists in North West.

At the time, Cele said: “This is his third (alleged) cash heist … He works for the organising department on a temporary basis at Luthuli House.”

He said security officials at Luthuli House had told police that they “had their suspicions” about Present. Cele said that Present has missed two previous courts appearances on charges‚ including alleged drunk driving.

However, it was revealed that Present only has an outstanding warrant of arrest for reckless and negligent driving.

Mabasa further conceded that he could not link the accused to the heist except for a witness statement in which it links them to the stolen vehicles.

A former ANC employee implicated in three cash-in-transit heists is expected to continue with his bail application.
News
3 years ago

“At the moment, we don’t have CCTV footage placing accused to the scene because we are waiting for Sabric to provide us with video footage from the ATM close to where the incident happened. We have not been able to get positive identification after an ID parade was conducted. There are no fingerprints lifted from the crime scene,” he told the court.

Modumaela told Mabasa that he was opposing bail of the accused but could not provide tangible evidence linking to the crime that has kept them behind bars for three months.

“I do not believe that there is enough evidence linking them to the crime except for the one witness you have,” Modumaela said.

Magistrate John Baloyi postponed the matter until September 17 when he is expected to hand down judgement on the bail application.