Reported rape cases on the rise 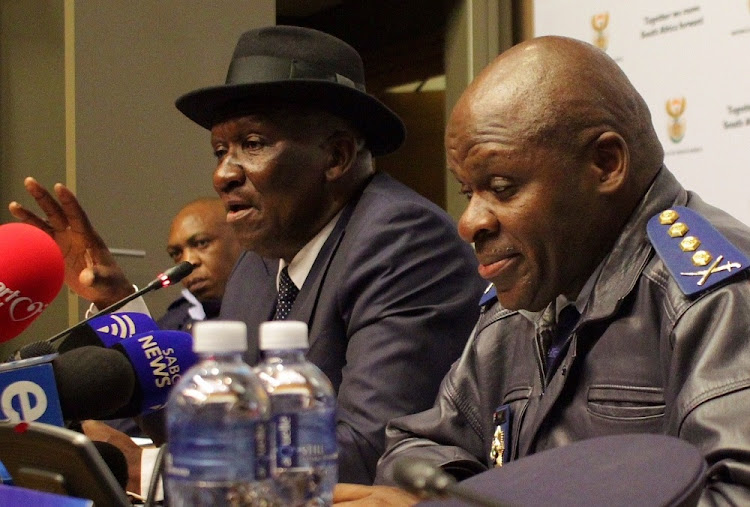 A 29-year-old woman from Winnie Mandela Park in Tembisa says she often experienced nightmares about her rape ordeal that occurred in September last year.

She said she was kidnapped, assaulted and raped by a man who had tried to date her.

Her rapist, Hlayisani Ndlovu, was convicted for rape, kidnapping and assault with intent to do grievous bodily harm and sentenced to an effective 10 years' imprisonment in the Tembisa magistrat court.

Our crime stats are different to SAPS stats‚ says Sabric

Questions are being raised about the accuracy of the latest annual crime statistics released by the SA Police Service (SAPS)‚ with the SA Banking ...
News
3 years ago

The woman said Ndlovu had lured her to his rented room where he raped and assaulted her.

"He pulled me, demanded that I kiss him and I refused. He then bit my lip. In my attempt to flee, I climbed a wall but it collapsed and I fell.

"He hit me with a brick and assaulted me with fists. He then dragged me back to the room where he threatened me with a knife before he raped me," she said.

The woman said neighbours who heard her screams came to her rescue.

She said prior to Ndlovu's sentencing, the court asked her what sentence she wanted him to serve.

"I told the court that I would like him to be sentenced to 10 years. I thought at the time that 10 years would be enough time for me to heal but I think I was wrong.

"Though he is behind bars, the incident still haunts me. I am afraid of walking in the street at night. I struggle to open up to people who propose love to me. I am no longer myself," she said.

When it comes to crime against children‚ more boys were murdered than girls in the last financial year in SA.
News
3 years ago

People Opposing Women Abuse spokesperson Palesa Mpapa said there was an increase in rape cases involving high school pupils and in incest cases where young kids were molested by stepfathers or biological brothers.

"They do report [the cases] but nothing is done about the matters. Families hide such matters because in most cases perpetrators are breadwinners. There are also a lot of rape cases reported in schools by both girls and boys.

"The unfortunate thing is the attitude and stereotype around reporting sexual violence; they still die in silence," she said.

Mpapa said SA was raising a generation of children in an environment where violence is normalised.

The 2017/2018 crime statistics were released on September 11 2018. Here are five times people fought back against crime.