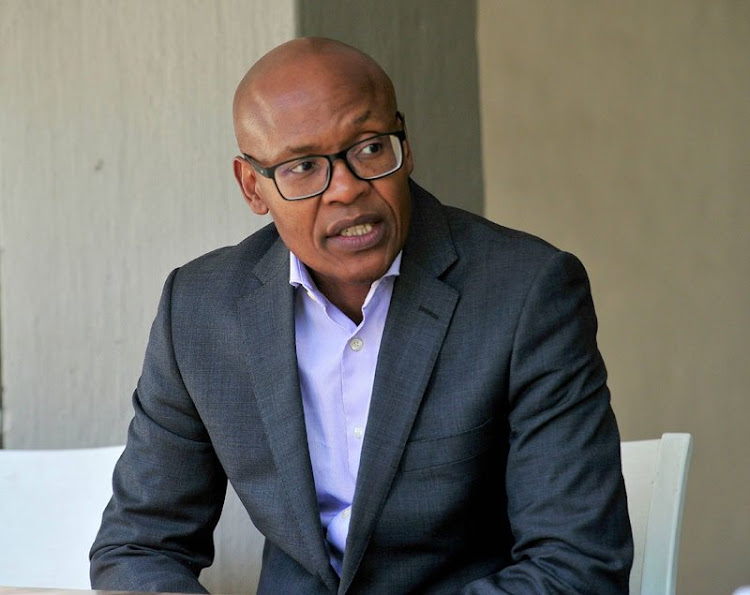 Evidence leader advocate Kate Hofmeyr‚ who is leading the questioning of acting government communications director-general Phumla Williams‚ told Zondo that the commission received a request from Manyi to be accredited and attend the hearings.

Zondo responded that he did not know what Manyi’s request meant‚ as any member of the public is able to attend the inquiry.

Manyi’s name came up in the evidence of former government spokesman Themba Maseko on Thursday. Maseko testified that he was unceremoniously removed from his position in 2011 after refusing to accede to demands from the Gupta brothers to direct government advertisement spending to their media companies.

Manyi was then announced as the new head. He left the post a year later.

Last year Manyi took over the ownership of the Guptas’ media assets The New Age newspaper and ANN7 television channel in a controversial “vendor financing deal”. Both have since been shut down.

It is not yet known if Manyi will testify at the commission about the Gupta media companies. The commission is investigating as part of its terms of reference whether money was improperly directed to ANN7 and The New Age from government and SOEs.