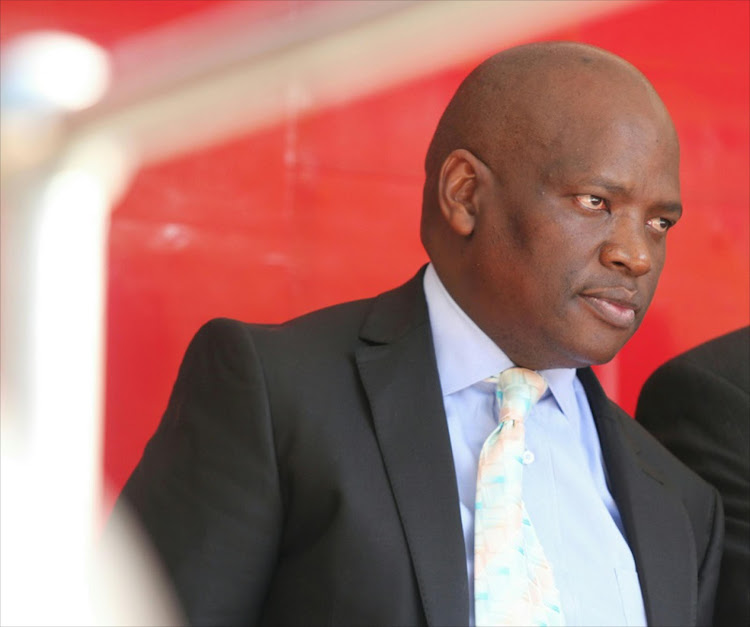 Former SABC chief operating officer Hlaudi Motsoeneng’s lawyers are on Tuesday expected to present closing arguments at the Commission for Conciliation‚ Mediation and Arbitration (CCMA) why his dismissal should be set aside.

Motsoeneng was fired by the public broadcaster in June last year.

His dismissal followed a finding by the disciplinary committee‚ chaired by Nazeer Cassim SC‚ that he was guilty of bringing the broadcaster into disrepute following a media conference he called on April 17 last year.

In that conference‚ which lasted four hours‚ Motsoeneng defended his 90% local music content quota‚ criticised parliament’s ad-hoc committee to enquire into the fitness of the SABC‚ and insulted interim SABC board member Krish Naidoo.

During the hearing at the CCMA in March‚ the SABC board deputy chairwoman Khanyisile Kweyama testified that Motsoeneng was not qualified to hold any position at the broadcaster. She said that even if the courts were to rule that he be reinstated‚ he would fall short of the requirements.

When it was his turn to testify at the CCMA in June‚ Motsoeneng accused Naidoo of using his political connections to get him sacked. Motsoeneng claimed Naidoo instructed the African National Congress to get rid of him.

‘I will be president‚’ says Hlaudi Motsoeneng

Disgraced former SABC boss Hlaudi Motsoeneng has a brazen vision of his future: He will be South Africa’s president.
News
4 years ago

“When he’s with me‚ he’s a very good guy; even here we even joke [around] so we are okay. But immediately when he’s on the other side‚ he back-stabs me‚” Motsoeneng claimed.

Motsoeneng also maintained the comments he made at the media briefing in April last year that the ad-hoc committee set up to investigate the SABC board’s fitness to hold office was actually set up as part of a political agenda to deal with him.

During cross-examination‚ Motsoeneng said he stood by what he had said at the media briefing – that the ad-hoc committee process was flawed.

“This was a political agenda to deal with me‚” Motsoeneng said.

When SABC counsel Paul Myburgh SC said the ad hoc committee dealt with a myriad of issues and did not just deal with Motsoeneng‚ he replied: “I am the only person who appears [in the commission’s report] more than anyone. I maintain it was a Hlaudi ’s ad hoc committee.”