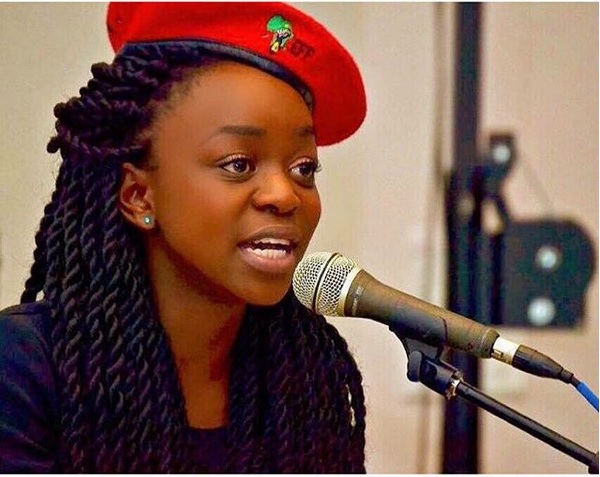 The issue of sexual consent will be discussed in a series of talks at Grahamstown’s Rhodes University‚ following the death of third-year Bachelor of Arts student Khensani Maseko.

Maseko allegedly committed suicide on Friday after reporting‚ on July 30‚ that she had been raped in May. Vice chancellor‚ Dr Sizwe Mabizela‚ lowered the university flag on Monday morning in commemoration of Maseko. The flag will fly at half-mast until her funeral. In a statement‚ the university said that after she reported the rape‚ it contacted her family‚ who travelled from Johannesburg to Grahamstown for a meeting.

The family elected to take Maseko home for a while.It was also agreed at the meeting that Rhodes University would follow up on the matter. Maseko was due to return to the university for a meeting with the support and investigation team on Monday.The university said it was pushing for an inquest into Maseko’s death. It said a notice to suspend the alleged perpetrator was issued on Monday morning.

“The tragic passing of Khensani will not mark an end to the investigation into the circumstances leading up to her passing. The university’s academic programme was (on Monday) substituted by a jointly conceived alternative programme of awareness-raising and education on sexual/gender-based violence in order to allow the university community time to mourn and to provide counselling and other interventions.”

The university said additional counsellors were mobilised to ensure that those who had been affected by the incident were offered the necessary support.It added that formal assessments such as tests‚ practicals and assignments would be rescheduled for next week.

The institution said the issue of sexual consent would be discussed in a series of talks set for Tuesday‚ which would be open to everyone on campus. “Her death underlines the pervasive scourge of gender-based violence in our society. We hope that this tragic incident will allow the university an opportunity to reflect and to engage‚ even deeper‚ on how we must pull together as a university and society to eliminate the scourge of gender-based violence once and for all. This is the most fitting and lasting tribute we can give Khensani‚” said Mabizela.