SABC beefs up their top three with brain and experience 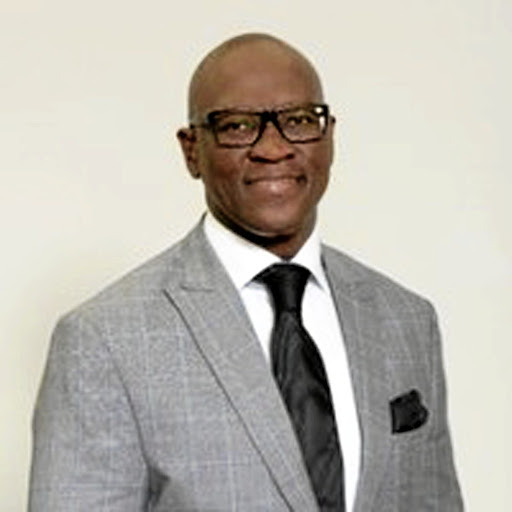 The SABC will from July have a complete team of the top three executives following the appointment of a new CEO and FCO to join up with COO Chris Maroleng.

Sunday World can today reveal that former Department of Public Service and Administration (DPSA) spokesman and current executive at Nestlé, Madoda Mxakwe has been given the nod as CEO.

Yolanda van Biljon has been given the task of CFO following months of uncertainty at the public broadcaster since the days of former maverick COO Hlaudi Motsoeneng.

Kganyago said last night that he could not comment as an announcement would be made in the next few days.

Mxakwe was a spokesman at DPSA under former minister Geraldine Fraser-Moleketi before moving to Nestle.

Unions decry that proper procedures not followed.
News
3 years ago