'Hlaudi Motsoeneng is not a dropout' 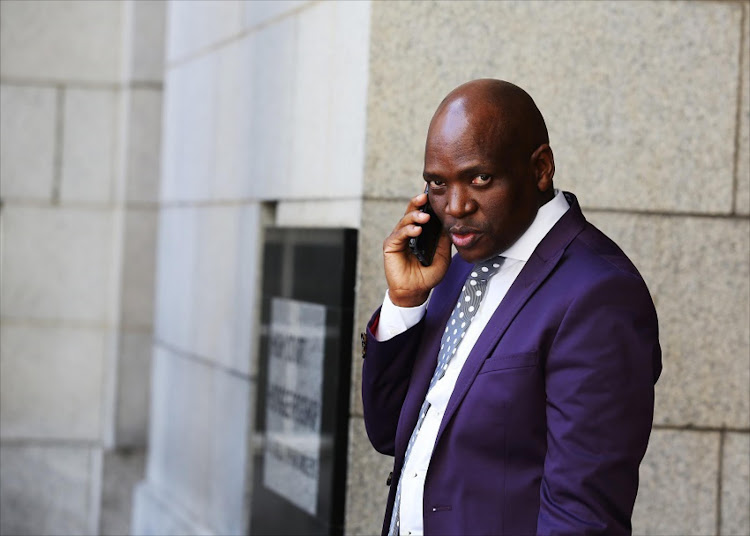 This was said by his lawyer, Advocate Kgomosoane Mathipa, at the Commission for Conciliation, Mediation and Arbitration in Johannesburg, where Motsoeneng is fighting to be reinstated as group executive for corporate affairs at the broadcaster.

Mathipa said yesterday that Motsoeneng had qualifications which equated higher than a matric certificate and therefore SABC board member Krish Naidoo had no right to call him a "high school dropout".

When Mathipa was asked by the Sowetan which qualifications Motsoeneng had, he referred the reporter to an SABC annual report which had his qualifications listed.

The report lists his qualification as Leadership Development Programme from the Gordon Institute of Business Science and is a national qualification framework level seven (Bachelor's Degree).

Former public protector Thuli Madonsela found in 2014 that Motsoeneng had lied about his matric qualification. He was acting chief operating officer at the time.

On Monday, Naidoo said he was considering suing Motsoeneng. "He called me a sellout when he did a public address last year, and in political terms a sell-out has a particular connotation.

"It means you can't be trusted, you're a traitor, so I have been contemplating over the last few months whether I shouldn't sue him for this," he said after the adjournment of the matter.

Motsoeneng will be in the witness box today, where the SABC will cross-examine him.