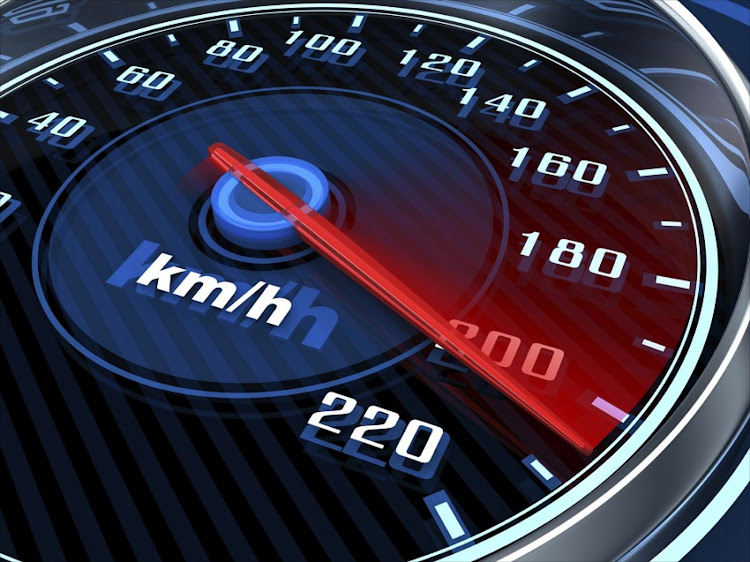 A 31-year-old man who was apparently rushing to make it in time for a wedding was allegedly caught driving at 210km/h on the R21 near Olifantsfontein on the East Rand on Saturday morning.

The Gauteng Department of Community Safety said the speedster‚ who was driving a a Mercedes Benz E350‚ was arrested on the spot by the Gauteng Traffic Police’s High Speed Unit.

He was taken to the Olifantsfontein Police Station where he was formally charged with reckless driving and exceeding the prescribed speed limit of 120km/h on a freeway. The man was later released on R1‚000 bail and will appear in Tembisa Magistrate’s Court shortly‚ the department said.

The widow of a traffic officer who was killed in a hit-and-run incident while on duty has described the death of her husband as a sad loss.
News
3 years ago

“The Department of Community Safety condemns in strong harshest terms the bad driving behaviour and conduct by some of Gauteng drivers. Reckless driving and excessive speeding is one of the major contributors of fatal crashes the roads in the province.

“Gauteng Traffic Police and other law enforcement agencies will continue to deal decisively with those who do not adhere to the rules of the road particularly given the high rate of fatalities that the province continue to experience‚” the department said in a statement.