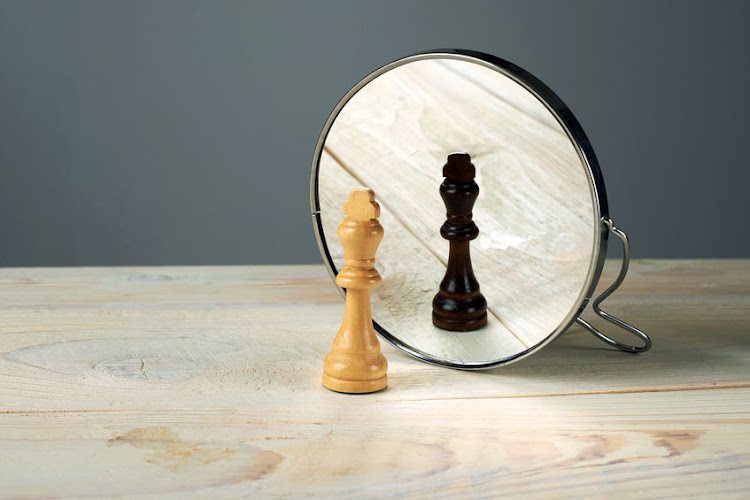 Duncanmec dismissed eight employees for singing a struggle song in isiZulu during a protest.
Image: 123RF/VKARA

The Constitutional Court should adopt a position that if racism is proved in the workplace‚ dismissal should follow as a result unless there are exceptional circumstances.

That was the argument put forward by Duncanmec‚ a company manufacturing refuse-handling equipment in Johannesburg‚ in a submission to the Constitutional Court on Thursday.

The company dismissed eight employees in 2013 after they had embarked on an unprotected strike due to an overtime dispute.

The workers were not dismissed because of the unprotected strike‚ but rather for singing a struggle song in isiZulu that‚ when translated‚ means: "Climb on top of the roof and tell them that my mother is rejoicing when we hit the boer”.

The workers challenged their dismissal in the Metal and Engineering Industries Bargaining Council.

In May 2014‚ an arbitrator found that the employees had been unfairly dismissed. The arbitrator ordered their reinstatement with three months back-pay instead of the 12 months they were entitled to.

Sacking of black major who advocated violence against whites is welcomed

The dismissal of a Pretoria-based South African National Defence Force (SANDF) major over hate speech on social media has been welcomed by ...
News
4 years ago

In July 2016‚ the Labour Court dismissed Duncanmec’s application to review the arbitrator’s award. The Labour Court said it was not an unreasonable conclusion that the song was a popular struggle song and that it was unfair to dismiss the employees for singing it‚ although it may have offended some managers‚ particularly white managers.

The Labour Appeal Court later dismissed the company’s appeal against that finding. Duncanmec then approached the Constitutional Court.

Sean Snyman‚ for Duncanmec‚ told the court on Thursday that there had been a workplace dispute followed by a protest during which reference had been made to the race of the employer.

Snyman said the phrasing of the song‚ which referred to hitting a white person‚ should not be justified more than 20 years into democracy.

Deputy Chief Justice Raymond Zondo asked whether the employer had expressed in its disciplinary code that the singing of such songs would be regarded as misconduct with dismissal as a sanction.

Snyman said there was no need to write everything down.

The National Union of Metalworkers of South Africa (Numsa)‚ on behalf of the employees‚ said the arbitrator was not required to determine whether the singing of the song by its members amounted to hate speech.

Chris Orr‚ for Numsa‚ said the arbitrator was required to determine whether the employees had committed misconduct‚ and if so‚ whether such misconduct warranted dismissal.

“The arbitrator in this matter visited a difficult sanction‚ a nine-month unpaid sanction on the employees. She said they must take a responsibility for singing that song. This (sanction) was not merely a slap on the wrist‚” Orr said.