‘She called me a k****r’ – CEO who slapped pregnant woman 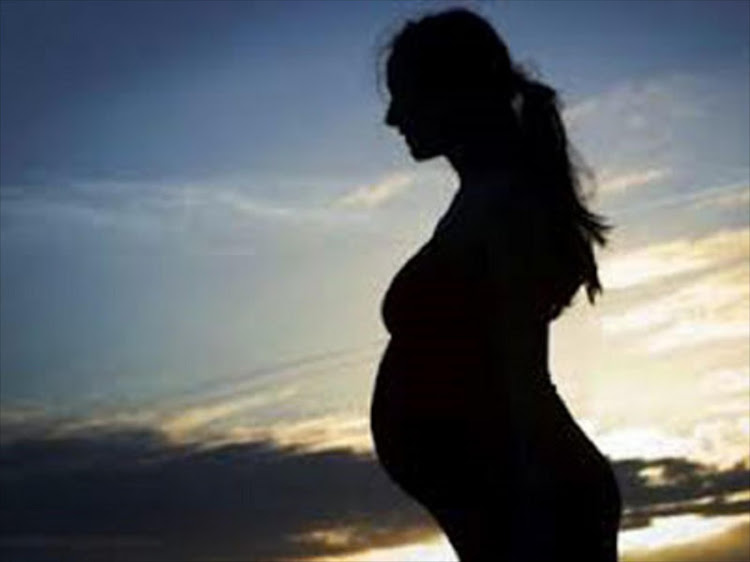 The man who was caught on video assaulting a pregnant woman at a fast food outlet has released a statement in which he claims to have been provoked.

Makhubela has since been suspended from work.

The video shows Makhubela slapping the woman in the face then shoving her at Feather Brooke Village Shopping Centre in Ruimsig, West of Johannesburg on April 25th.

Makhubela who was travelling with his sons at the time of the incident, says he has opened a case of crimen injuria and is willing to apologise to the woman.

According to him, the incident happened after he confronted the woman for hurling insults at other motorists in front of his children.

“The altercation with this woman began when she blocked the way of several cars to the irritation of the drivers behind her.  It was at this point that a screaming confrontation ensued between the woman and occupants of a car in front of us.”

“During this period the woman was hurling insults at the black occupants in that car. After parking, my mistake was when I confronted her and asked her how she could hurl such insults in front of children. What I was not fully prepared for was that she would turn her rage against me with a barrage of racial slurs.”

“At first I was taken aback but when she unceasingly referred to me as a ‘K****r’ and ‘poephol’ in front of my children and followed me to Steers.  I was overcome by anger and slapped her on the face,” Makhubela said in a statement.

He said he was "seething" with anger. “…

“Though I was still seething with anger, I managed to apologise to my children who had to experience not only their father being racially abused but also the fact that I slapped another person in front of them, something that is out of character for someone like me,” he said

Makhubela said he proceeded to Honeydew Police Station where he opened a case of crimen injuria against the woman and laid a complaint of racism with the equality court.

“In hindsight I know that I should not have allowed my anger to control me to a point where it was necessary to slap this woman and I am prepared to issue an unconditional apology to her for doing this.”

“What I am not prepared to do is to let her get away with calling me a ‘K****r’ and all those other racial insults.”

“I this day and age I just cannot believe that a white person can feel justified to impugn on my dignity and worth by calling me a ‘k****r’ and be allowed to get away with it,” he said.

Maluleka Makhubela said he was prepared to take full responsibility for his actions.

“I am prepared to take full responsibility for my wrongful act against her but I am determined to pursue this matter in our courts so that Ms. Fourie can be held accountable for her actions.”

“I have suffered racial abuse for a long time during the apartheid period but in our new dispensation I refuse to accept it and will not let it go unchallenged,” he said.