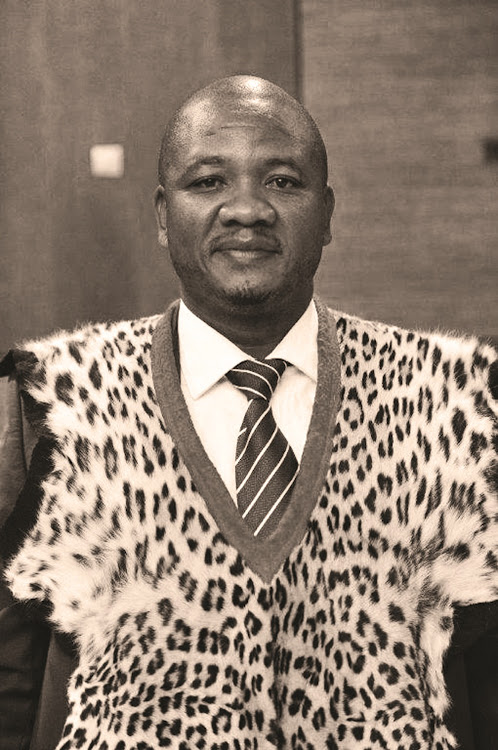 Traditional leaders have shot down a bill which seeks to recognise their justice system due to clauses on voluntary participation and the proposed appeal processes.

The Traditional Courts Bill, first introduced 10 years ago, and which is already undergoing public participation, has seemingly hit another hurdle.

The bill first put before parliament in 2008 was met with resistance from NGOs, but the latest version has been rejected by the National House of Traditional Leaders (NHTL) who are key participants in what the bill seeks to achieve.

The bill sought to achieve the "recognition of the traditional justice system and its values, based on restorative justice and reconciliation; to provide for the structure and functioning of traditional courts in line with constitutional imperatives and values".

However, NHTL chairperson Ikosi Sipho Mahlangu told Sowetan yesterday that they were opposed to the bill's two clauses which allow for people to "opt out" of the traditional court process and for its judgments to be appealed through the high court.

Africa's youth and women need to stand up and take charge as the continent's new leaders.
News
3 years ago

"We are against the voluntary participation clause and we do recommend that if a person feels that a particular traditional court can't resolve their matter, that could be referred to another traditional court," Mahlangu said.

He said NHTL also felt that a person residing within an area which relied on the traditional court system should automatically be obliged to also participate in the system if they have been summoned before the court.

"What we are saying is that the bill seems not to understand how traditional courts work. For example, issues start at family level before going to the headman, then the chief and eventually the king.

"That on its own currently is an appeal process."

Mahlangu said they were opposed to the high court being introduced as an appeal process as that would be "an expensive process" for those who can't afford it.

He said they were prepared to allow processes where a king from another traditional court could function as an appeal division for those not happy with judgments of a particular court.

The Department of Justice and Correctional Services said the new bill was drafted "following lengthy consultation with experts and obtaining the views of civil society".

This comes after another version of the bill was rejected in the National Council of Provinces (NCOP) in 2013, after NGOs had lambasted the bill for not protecting and promoting the representation and participation of women.

Justice department spokesman Steve Mahlangu said that the initial 2008 bill "lapsed at the end of the fourth administration".

"A reference group was then set up by the department to consider the issues that were raised in respect of the 2008 bill. [This] culminated in a bill that is now before parliament, which is a new bill altogether."