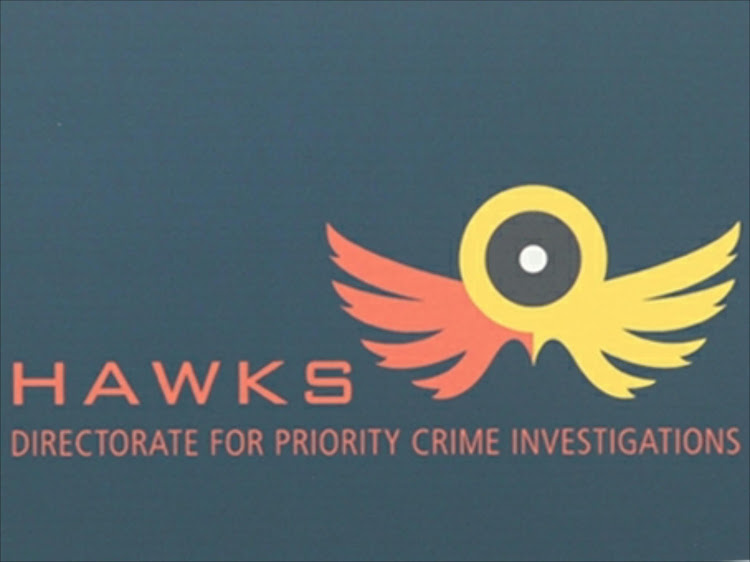 Three suspects believed to be behind a string of robberies in Gauteng have been arrested in an undercover sting operation spearheaded by the Hawks police unit.

Police said trio‚ aged 30‚ 27 and 22 from Tembisa‚ would allegedly follow people as they left banks and then rob them at gunpoint.

Hawks nab three of their own for R1m armed robbery

The Hawks in Gauteng have arrested two of their own members and a Hillbrow police detective for armed robbery.
News
4 years ago

“The trio were allegedly seen moving around different shopping malls in and around Johannesburg. They allegedly decided to drive towards the Alberton area where a decision was taken to take them down‚” Mulaudzi said.

The team seized two unlicensed firearms. The car the suspects had used had been hijacked in Norkem Park‚ Kempton Park in Gauteng‚ earlier this month.

Mulaudzi said investigations were still on-going to establish whether there was a link between the suspects’ firearms and other crimes.

“All three suspects are expected to make their first appearance at the Alberton Magistrate’s Court on Friday‚” Mulaudzi added.