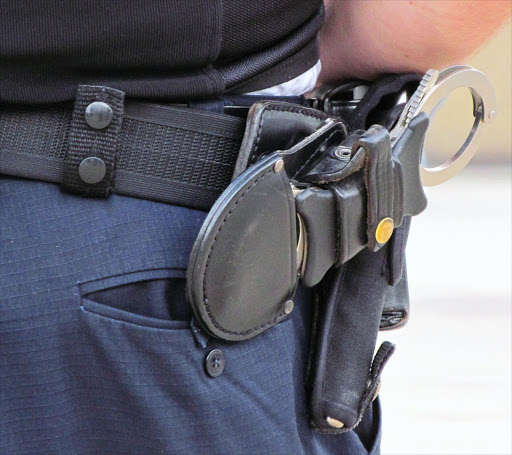 An ongoing joint operation between the Hawks’ Serious Corruption Unit and Road Traffic Management Corporation’s National Traffic Anti-Corruption Unit in Limpopo has netted a total of 17 traffic officers in the Tzaneen area.

The Hawks said the operation has been planned since April‚ with arrests taking place from Tuesday this week.

"On Tuesday three traffic examiners aged 46‚ 49 and 55 respectively and three runners were arrested for allegedly soliciting bribes from potential applicants for learner’s and driving licences at the Nkowankowa testing centre.

It is commonly known that traffic police will go all out to ensure public safety during the festive season. It is also noteworthy to indicate that ...
Opinion
3 years ago

"Yesterday a further 12 were arrested for the various corruption activities.

"Two other traffic officials who ran away on Tuesday handed themselves over to the investigating team yesterday."

The suspects are expected to appear at the Ritavi Magistrate Court today and tomorrow facing charges related to the contravention of the Road Traffic Act 93 of 1996 and the Prevention and Combating of Corrupt Activities Act‚ the Hawks said.