Celebs who were victims of crime 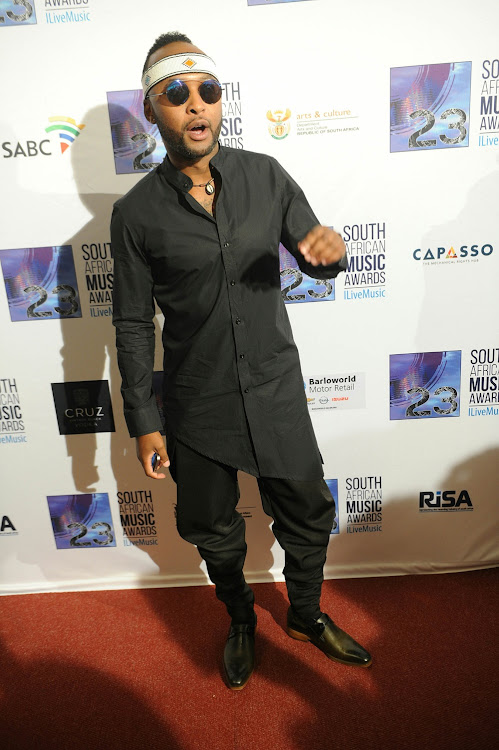 This year has not been a walk in the park for many celebrities‚ who like millions of South Africans‚ became victims of crime.

In September RnB singer Vusi Nova was kidnapped in a hijacking outside his Melville home and was taken on a joyride. Vusi was stripped naked‚ beaten and asked to sing for his life.

Shortly after the incident‚ Vusi said he feared for his life and even though he felt ridiculed as he ran for his life‚ he was grateful to be alive.

The year didn't get off to a great start for the veteran actor‚ who was stuffed in the boot of his car and taken on a joyride in January. Jamie was attacked by three armed men at a robot in Johannesburg and was kidnapped hours. Apparently the actor was dropped off in an unknown place‚ where he waited to get help.

In September Nasty C was left traumatised after two armed men stormed his house with a gun and knife‚ and made off with belongings including a pricey Rolex watch.

In June Demi‚ who was traveling near Hyde Park‚ Johannesburg‚ was surrounded by a group of men when she stopped at the robot. A quick thinking Demi forced her way out of the vehicle by punching one of the suspects in the throat and escaped unharmed.

RnB musician Vusi Nova was found in Johannesburg after being kidnapped in a hijacking on Friday morning. According to Vusi’s manager Lance Stehr the ...
News
4 years ago

Award-winning musician Vusi Nova was stripped‚ beaten and abandoned in Soweto after being kidnapped in a 2 hour horror hijacking on Friday morning. ...
News
4 years ago
Next Article