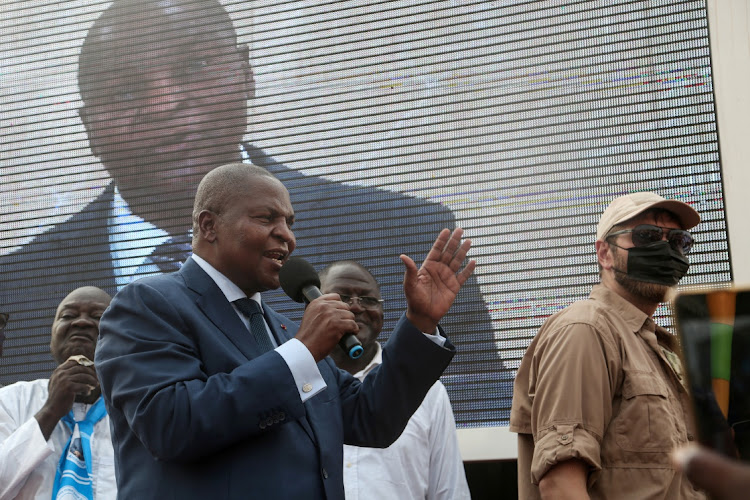 On Thursday, Prime Minister Firmin Ngrebada announced his resignation and that of his government following legislative elections.

President Faustin-Archange Touadera was sworn in for a second five-year term in March despite the opposition's call for a re-run of the December election over alleged irregularities and low turnout.

The December polls were disrupted by militia attacks on major cities.

France has suspended aid and military cooperation in Central African Republic because of what it says is the government's failure to stop "massive ...
News
4 months ago

One disastrous president after another

A Central African Republic militia leader blacklisted by the United States and the U.N. for human rights abuses including rape and torture has died ...
News
6 months ago
Next Article