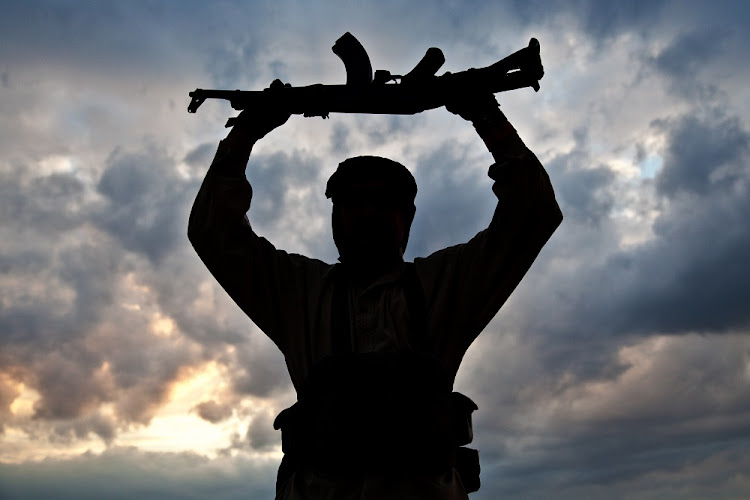 The CAR is one of the world's poorest and most volatile countries.
Image: zabelin/123rf

A Central African Republic militia leader blacklisted by the United States and the U.N. for human rights abuses including rape and torture has died from injuries he sustained in November, his armed group said on Friday.

Sidiki Abass, leader of the Return, Reclamation, Rehabilitation or 3R armed group, died on March 25 at a health centre in Kambakota, around 320km north of the capital Bangui, according to a statement signed by "General Bobbo", who described himself as the new leader of the rebel force.

The country has been mired in violence since a coalition of mostly northern and predominantly Muslim rebels known as Seleka, or "alliance" in the Sango language, seized power in March 2013.

For months the army, backed by U.N., Russian and Rwandan troops, has been battling a coalition of rebels that includes 3R and is seeking to overturn a Dec. 27 vote in which President Faustin-Archange Touadera was declared the winner.

Abass died from wounds sustained during an attack on the town of Bossembele, 130 km north-west of Bangui, on Nov. 16 last year, General Bobbo's statement read.

The United States Treasury Department and the United Nations imposed sanctions on Abbas in August last year, accusing the group he founded in 2015 of having killed, tortured, raped, and displaced thousands of people.

More than 200,000 people have fled fighting in the Central African Republic (CAR) since violence erupted over a December election result, the UN ...
News
1 year ago

The number of people fleeing violence in the Central African Republic has doubled in just a week to nearly 60,000, the U.N. refugee agency said on ...
News
1 year ago

Central African Republic President Faustin-Archange Touadera has won five more years in power by securing more than 53% of votes in an election that ...
News
1 year ago
Next Article