One disastrous president after another 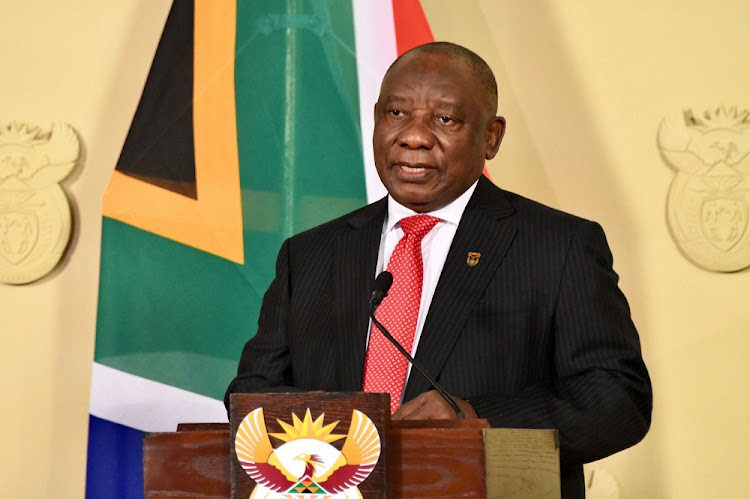 We fought very hard for our liberation but looked on while Nelson Mandela ran reconciliation single handedly. Some whites did buy into Mandela’s beliefs but most did not trust us.

We however actually proved the doubting whites right that we’re incapable of governance. We were so hungry that everybody wanted to gobble up everything for himself. No accountability or checks and balances. Mandela was feted alone, hobnobbing with the rich and famous. Every world leader wanted to have a piece of him.

Things gradually started falling apart but who cared since blacks were now in government? When Thabo Mbeki took over he ignored everything because he was too obsessed with his African Renaissance. Just like Mandela he failed to take everybody on board in his African Renaissance safari. Mbeki was replaced by one particular crook who was too preoccupied with money and women.

Jacob Zuma’s story is actually a sad one. Our Indian brethren knew how to play him,  giving him all he wanted, but he forgot that they would demand something in return. They wanted the whole state and he foolishly obliged, giving the whole republic to his Indian friends, both from inside and outside the country.

Saxonworld in Johannesburg became our new headquarters of governance, despite the Union Buildings in the capital, Pretoria. Our cabinet regularly reported there at the Gupta household for briefings. To top it all, our Indian guests formed an organisation within an organisation called RET, with foot soldiers like Carl Niehaus and Ace Magashule helping their quest to loot the state.

We’re now tearing each other apart while the Guptas lavishly enjoy the riches given to them on a silver platter. Poor President Cyril Ramaphosa now must try to save the little left behind by the Gupta/ RET criminals. Let’s give him every ounce of support to clean up and restore law and order.

I’ll only apologise if court says so: Ace Magashule about move against Ramaphosa

Suspended ANC secretary-general (SG) Ace Magashule is digging in his heels, saying he will only publicly apologise for attempting to suspend party ...
News
1 year ago

Cogta minister Nkosazana Dlamini-Zuma says the government is confident that the October 27 local government elections will go ahead without hindrance ...
News
1 year ago
Next Article