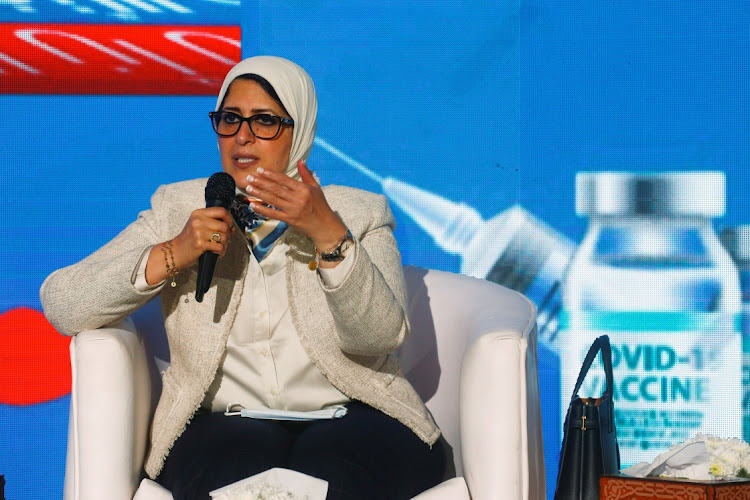 A fire killed at least seven people and injured several others on Saturday at a private hospital that was treating coronavirus patients on the outskirts of the Egyptian capital Cairo, local sources and media said.

The fire broke out at about 9 a.m. at Misr Al Amal Hospital in El Obour, some 30 km (19 miles) northeast of central Cairo, and according to initial investigations was caused by an electrical fault, security and medical sources said.

The hospital was evacuated and closed and patients were transferred to a public hospital in Cairo, the sources said.

Egypt has seen a sharp increase in the number of officially confirmed coronavirus cases over the past week. The health ministry recorded 1,133 new cases and 49 deaths on Friday, bringing the total since the start of the pandemic to 130,126 cases including 7,309 deaths.

Health officials say the real figure is likely to be much higher due to the low rate of public PCR testing and the exclusion of private test results from official figures.

As 2020 closes, regulatory approval of Covid-19 vaccines has raised hopes the world can defeat the pandemic next year.
News
1 year ago

Several years ago, a young Egyptian man abandoned his degree in archaeology to hunt scorpions in the country's deserts and shores, extracting their ...
News
1 year ago
Next Article