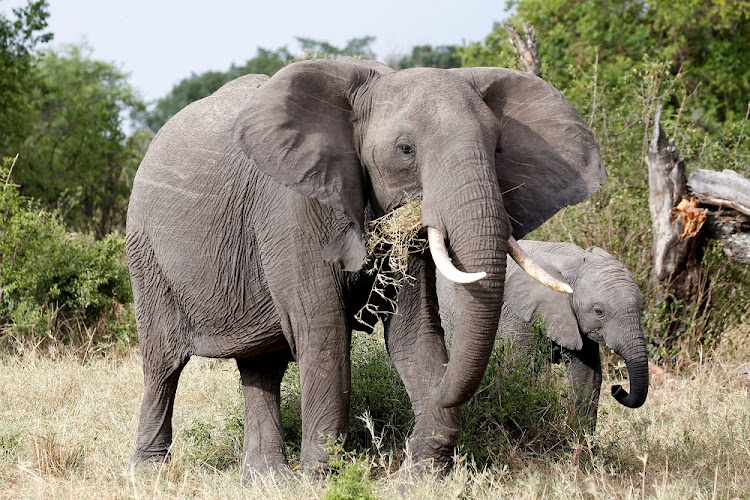 The Namibian government is warning its citizens not to trust claims on social media that elephant dung can cure Covid-19, as coronavirus infections rise more rapidly.

Ministry of Environment, Forestry and Tourism spokesman, Romeo Muyunda, said the government had observed that elephant dung was increasingly being touted as a Covid-19 cure.

"We have seen on social media people selling elephant dung at exorbitant prices. There is a whole hype around it," he said.

"If anybody claims as such, it must be treated as a false claim," he told The Namibian newspaper.

Some traditional healers say elephant dung has healing properties including for treating headaches, toothaches and blocked sinuses, but claiming it can cure Covid-19 is a new trend.

The southwest African nation, which initially won praise for containing the spread of the coronavirus, is now seeing a much faster increase in new infections.

Its capital Windhoek recently overtook harbour town Walvis Bay as the virus's epicentre, and it now has 4,344 confirmed cases and 36 deaths, according to the latest official tally.

When Covid-19 first hit SA, nurse  Lindiwe Dludlu, who had been placed in a coronavirus ward, feared for the worst.
News
1 year ago
Next Article