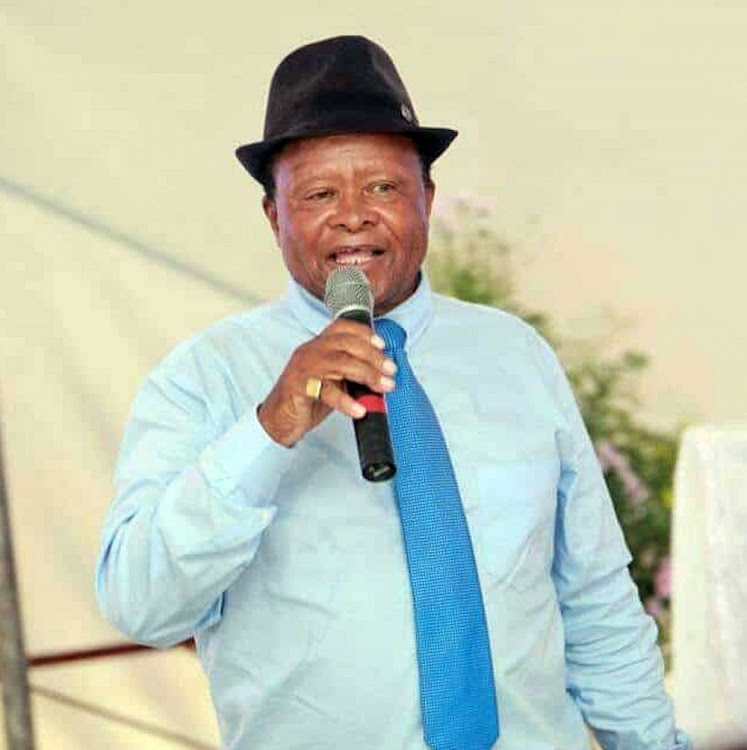 His son Mzoliso Mabuya has confirmed the news. Mzoliso, who served the sport of boxing as a time keeper for years before being appointed recently as Boxing SA’s provincial manager in the Free State, said his 75-year-old father, a boxing man through and through, died on Friday evening after being hospitalised at Bongani Regional Hospital in Thabong, Welkom, on Tuesday last week.

“He complained of not feeling well last week Tuesday and he went to see his doctor who transferred him to the hospital,” said the 49-year-old ring official whose father has been a successful boxing promoter for more than four decades. “He then passed away on Friday evening,” he said.

Mabuya promoted under the banner of Mabuya Boxing Promotion. He was the messiah of boxing in the Free State in the 1980s to the 2000s, serving the sport and his province with aplomb. A former amateur boxer, Fezile went on to become an institution which produced many national champions   — including the likes of Doctor Ntsele.

Sadly Mabuya’s commitment, hard work and determination went unnoticed when it came to honouring individuals for their contribution. His death comes a few days after that of Shepherd “Mzimba” Kiviet — the Sowetan former board member of both the Gauteng Provincial Boxing Control Commission and the SA National Boxing Control Commission. Kiviet also served briefly as the CEO of the national structure.