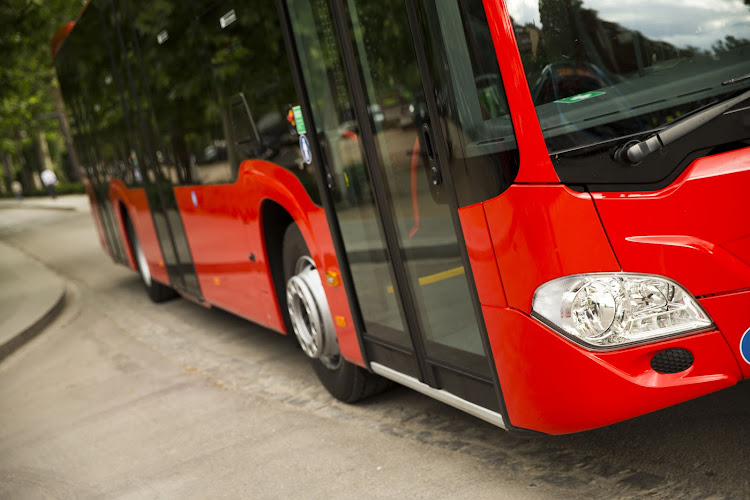 A man in Bulawayo, Zimbabwe, appeared in court after allegedly falsely saying he bought a bus worth more than US$31,000 (over R450,000), Chronicle reports.

Bongani Dube allegedly stole the bus from a garage in Thorngrove. The bus was being kept at a garage after the owner, Kaiser Dliwayo-Saungweme, was involved in an accident.

Dliwayo-Saungweme left the bus in the care of the garage's owner, Jobert Maplanka, and returned to Botswana.

Dube allegedly told Maplanka that he had purchased the bus from Dliwayo-Saungweme between December 2015 and March 2019.

According to prosecutor Denmark Chihombe, Dube was said to have finalised payment to the complainant and showed Maplanka a log of alleged phone calls between himself and Dliwayo-Saungweme.

Dube is in custody.

Police in KwaZulu-Natal made a major breakthrough on Monday when they arrested 11 people involved in a truck theft syndicate operating in the ...
News
2 years ago
Next Article