Toddler found murdered, chopped up and stuffed in bag dropped along N1 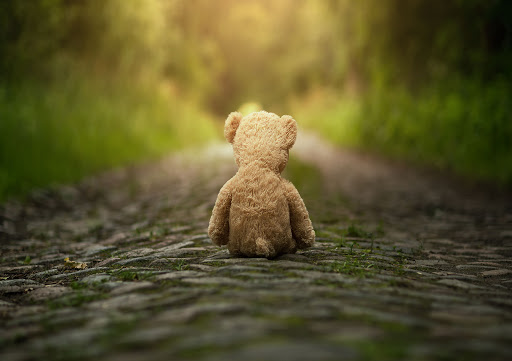 The decomposing corpse of a mutilated toddler was found stuffed in a sports bag which was dumped along the N1 outside Polokwane last week.
Image: 123RF/Przemyslaw Koch

Limpopo police were on Thursday seeking the public's help in identifying a boy, believed  to be aged between two and three, who was found murdered and mutilated last week.

In a statement, police said the girl’s dismembered body was stuffed in a sports bag and dumped on the N1 near the Shell Ultra City petrol station, which is close to the Protea Hotel south of Polokwane.

“On Thursday May 19 2022 around 7.50 in the morning, the police received an alert from a passer-by regarding the abandoned bag along the N1 road in Westenburg.  On arrival at the scene, the police found the toddler’s mutilated body in a black bag which had ‘Sport Ruixinga’ written on the side. The child was wearing a blue tracksuit with white stripes and a pair of black baby’s shoes. The police also found a pink baby blanket, a towel and a blue and white sarong [in the bag],” said Brig Motlafela Mojapelo.

“Preliminary police investigations revealed that the deceased was chopped with an unknown object before being put in the bag. The toddler had a bandage wrapped around his left leg and left arm and was already in a state of decomposition,” Mojapelo added.

Provincial police commissioner Lt-Gen Thembi Hadebe called on anyone with information to come forward, saying the police wanted to “track down the heartless perpetrators of this horrendous crime and also find the child’s parents”.

A toddler was killed and two men critically injured when a bus carrying a rugby team, staff, supporters and family members crashed down an embankment ...
News
2 months ago
Next Article