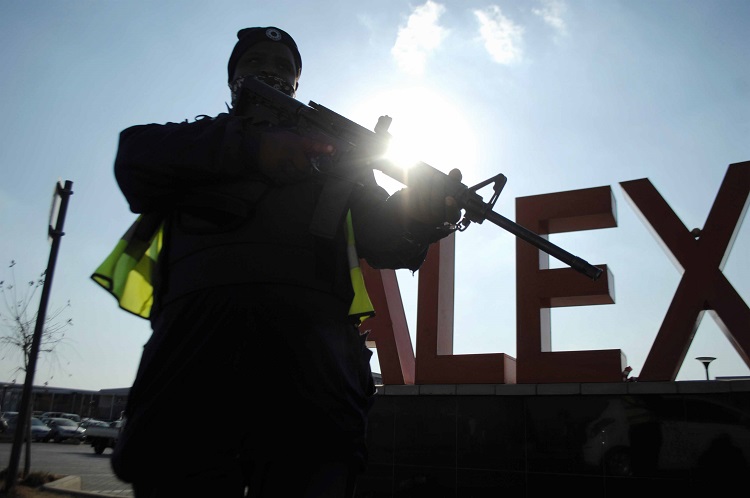 Alex Mall is rising again from the trail of destruction that was left in the wake of the looting with some shops now fully reopened and services being offered.
Image: Ziphozonke Lushaba

Long queues of people waiting to withdraw cash from ATMs, senior citizens sitting on chairs outside a Shoprite supermarket waiting to receive their grants and soldiers patrolling outside.

This is the scene that greets you on Tuesday at Alex Mall in Alexandra, northern Johannesburg, a far cry from the picture of scores of people descending on the shopping centre to loot and smash windows of shops during the violent unrest three weeks ago.

Alex Mall, a beacon of hope for the people of the impoverished township, is rising again from the trail of destruction that was left in the wake of the looting with some shops now fully reopened and services being offered on its grounds.

On July 12, looters targeted shops at the mall but thanks to the presence of police, security and community policing forum members, the mall was not vandalised or torched. Since the mayhem, Alex Mall has allowed shop owners to reopen to serve the community in a staggered approach.

But the Pan Africa shopping centre, also in Alex, which was looted and set alight during the violent protests, remained closed until this week.

Marketing manager of Alex Mall Ntokozo Bophela said they expect more people to visit the mall this week because people will be receiving their grants.

Bophela said on Monday they had more than 32,000 customers at the mall.

“We have long queues because on Tuesday [on Monday] the elderly are receiving their old age grants. on Wednesday, it is the disability grant and other grants afterwards. So, because other places where people used to get grants are damaged, people now come to our mall. People use our ATMs to access their money,” said Bophela.

But for some shoppers, shopping at Alex Mall is now frustrating because of the long queues that have been a regular occurrence in the past three weeks. 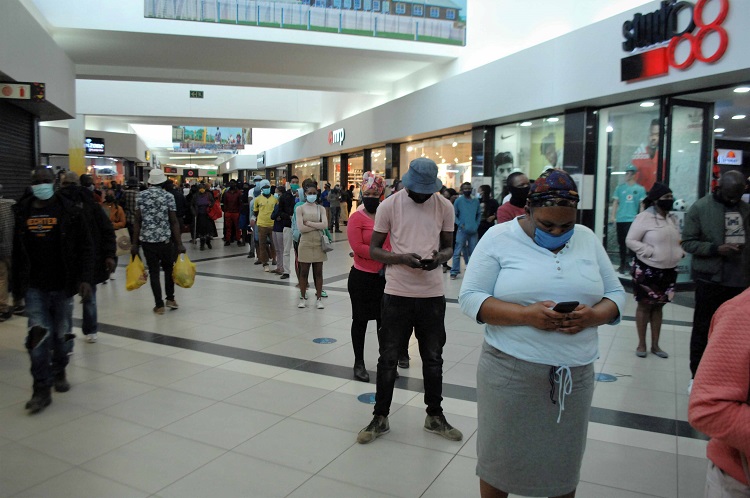 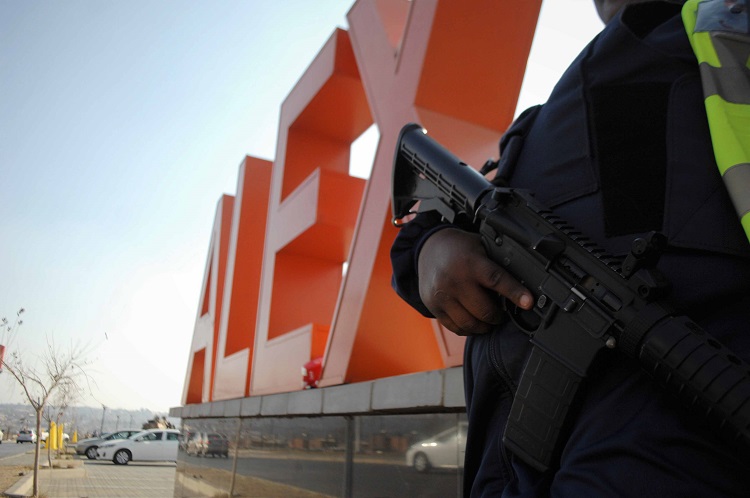 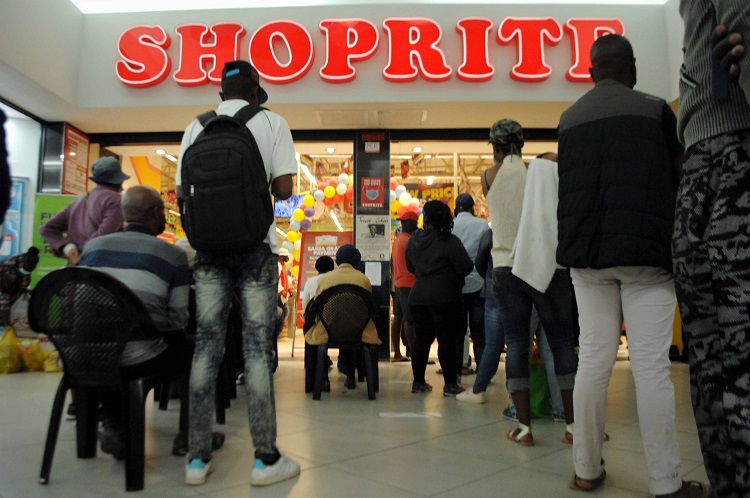 “I have been standing in this Capitec [Bank] queue for more than 45 minutes. I am here to make a deposit. This is boring. We are too many here. Before the protests, I would come to the mall and run my errands and go back home [without long queues]. Now things are slow. Sometimes I would come to the mall and withdraw cash and then go to work. Now it will be difficult to withdraw cash and be on time for work because of the long queues,” said a shopper who did not want to be named.

An employee at a clothing store, who also wanted to remain anonymous, said the vandalism and closure of the Pan Africa shopping centre is going to affect many customers financially.

“The prices at Pan Africa are low and affordable. Alex Mall goods are expensive. People are now going to have to pay more for products. Another problem is that there are unique products that are only available at Pan Africa and not available at Alex Mall. Pan Africa had a store called Freedom supermarket, which sold food and hardware items that you will not find here at the mall,” said the employee.

“It is painful to see people standing in these long queues because some are not patient. Some get discouraged of standing long hours and decide not to buy any more and return home.”

She said since reopening people come to the mall to buy essential items such as bread, milk and nappies, due to local spaza shops being destroyed.

There are no details of how the man was killed as Alexandra has been gripped by looting of shops since the early hours of the morning.
News
10 months ago

Looting of unprecedented levels has continued in Alexandra on Monday morning. The Pan African Mall was the main target as thousands of Alexandra ...
News
10 months ago
Next Article