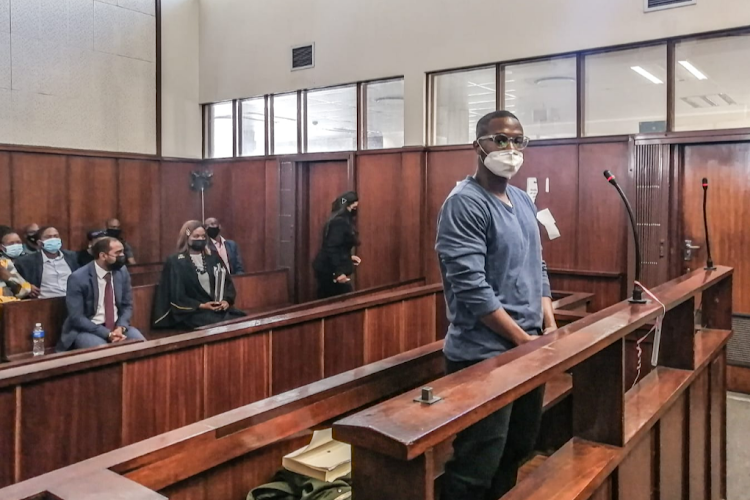 The 30-year-old Mercedes-Benz driver who went viral on social media after being captured on video footage allegedly looting a Durban Woolworths store intends to plead guilty to several charges including theft and public violence.

Mbuso Moloi appeared in the Durban magistrate’s court on Tuesday. It was revealed he intends to plead guilty to the charges, which also include trespassing and operating a vehicle without a corresponding number plate.

The court heard the self-employed tenderpreneur owns two vehicles and lives with his parents in Cowies Hill, near Pinetown.

BREAKING| 30-year-old, Mbuso Moloi, the Mercedes-Benz driver who went viral on social media after being captured on film looting a popular Durban #Woolworths intends on pleading guilty. He has been granted bail of R5k at the Durban magistrate’s court @TimesLIVE pic.twitter.com/j3z3oFwdyX

Prosecutor Ronitha Singh said the value of the goods stolen by Moloi had yet to be verified.

Moloi handed himself to the police last week after they had been on the hunt for him since July 16, four days after a video of him allegedly walking out of Woolworths in Glenwood with a basket full of goods went viral on social media.

He was granted R5,000 bail and will have to inform the investigating officer should he want to leave the province.

The case was postponed to August 12 for finalisation.