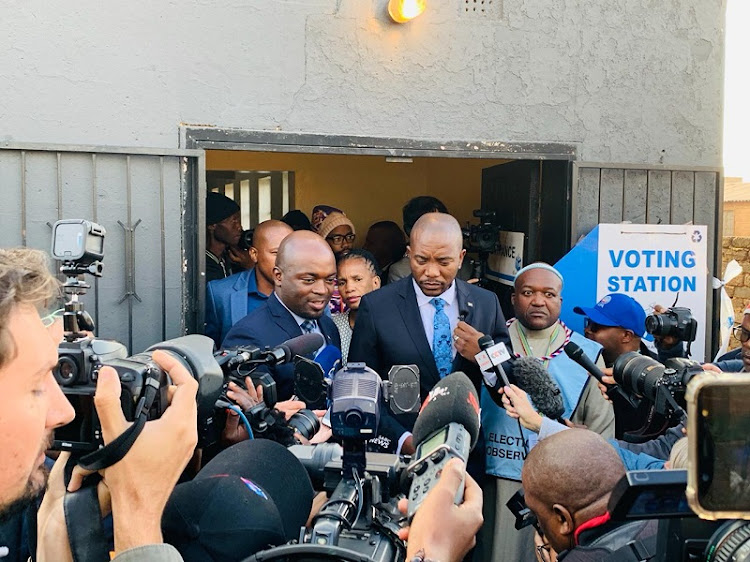 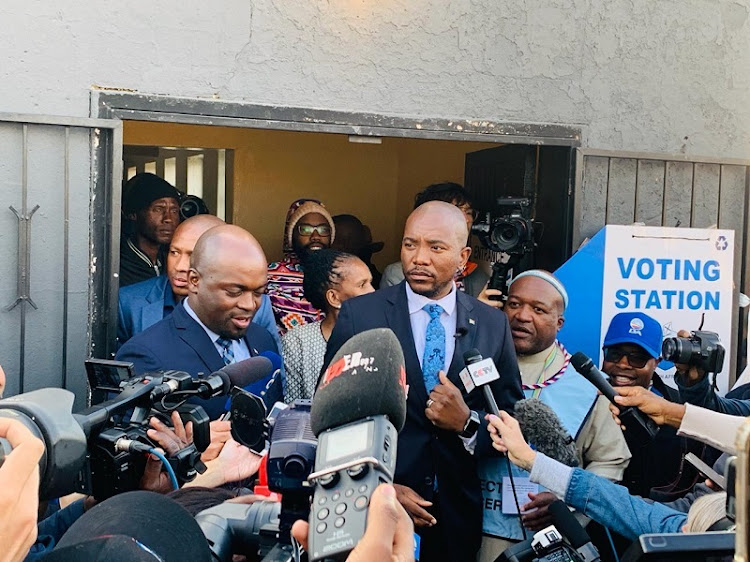 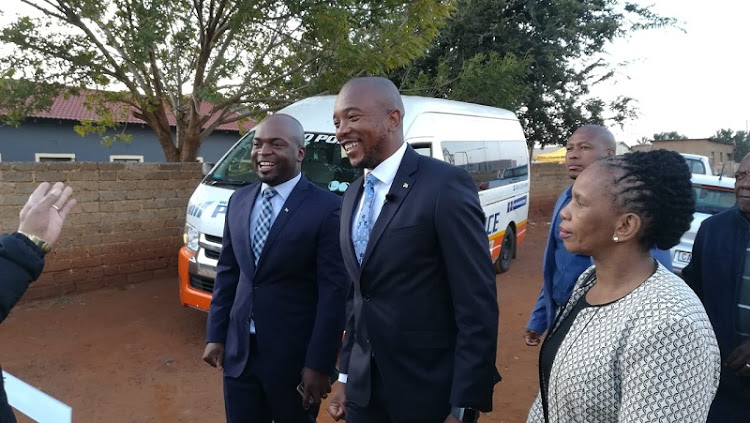 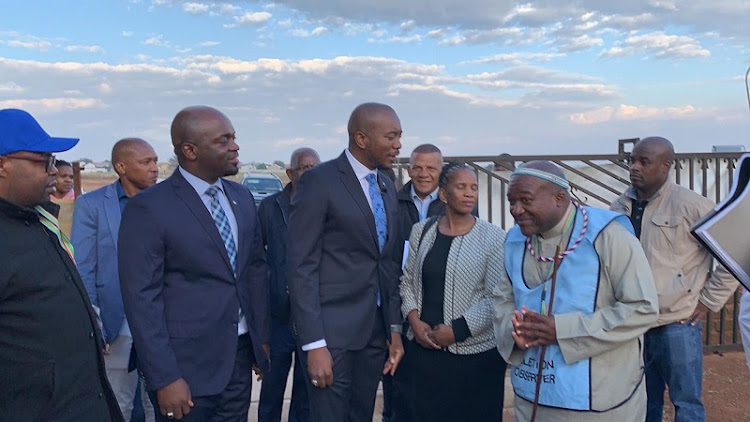 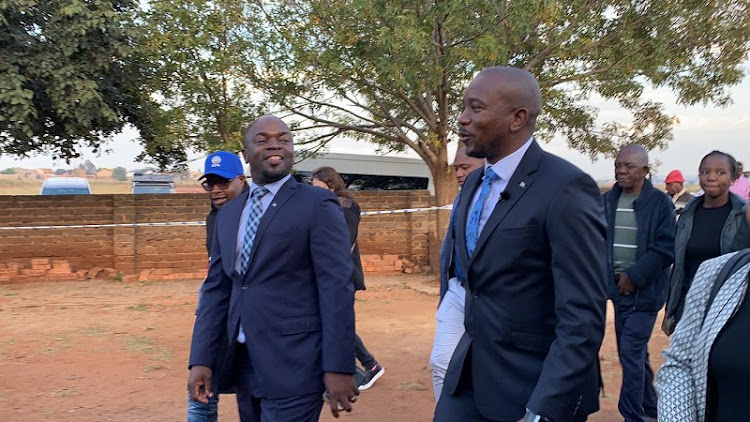 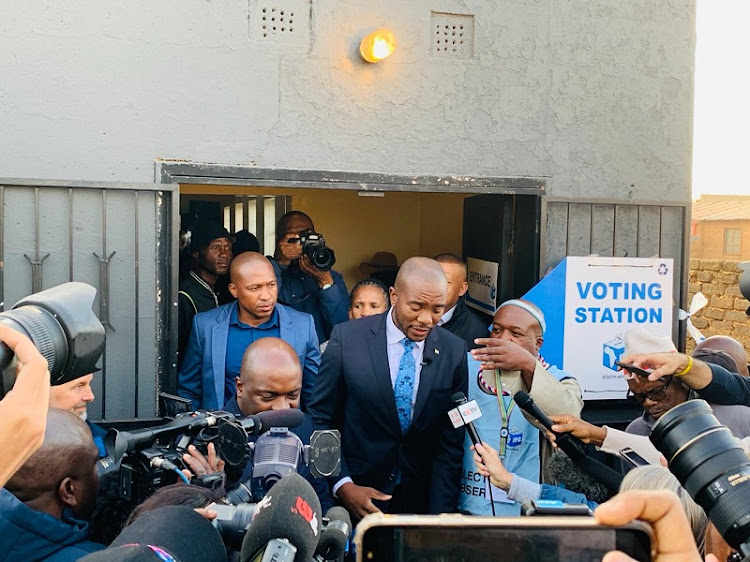 The mother of DA leader Mmusi Maimane believes her son will become the president of the country following today’s elections.

Ethel Maimane, who accompanied her son to the Presbyterian Church polling station in Dobsonville, Soweto where they both  voted, said she was confident of Maimane's win.

“You can see the difference [this time] and we believe that change is there,” she said adding that it was “obvious” who she had voted for.

Addressing the media after voting, Maimane reiterated his plea to the nation to give his party a five year contract to prove that it can indeed bring about the required change, which he said included at least one job per household.

“I’m saying, to even ANC voters sitting at home, choose your hopes and not your fears. Come out today and vote for change,” said Maimane.

He said that he was not asking ANC voters to leave their party but to simply vote different this time around.

“Because I’m not asking you to leave your beloved party, I’m asking you to vote for competence. I’m saying to them let them be brave. Let’s all be brave and give change a chance.

“This is not about sofa s’lahlane (till death), that we must always be together forever, no, it’s about hiring a government that is DA-led that will deliver and I’m saying we are the best government in this country.”

Maimane also cautioned against the dangers of voting along racial lines, saying that the DA is the only party that does not see colour and accommodates all races.

“That’s why it’s important for a party like the DA to succeed. We’re living in a global society where people want to heart back to nationalism, they want to heart back to their own races, to their own corners and its all over the world, we’re seeing this, we’re seeing it here in South Africa. There are even political parties that say if you’re white you must vote for that party, if you’re white you must go that way or if you’re Afrikaans you must go that way.

Mmusi Maimane: I'm pursuing a dream, not having sleepless nights

Democratic Alliance leader Mmusi Maimane does not lose sleep over his political future.
News
2 years ago

“I would say that is dangerous, I would say more than anything actually we need to realise that we live in a constitutional democracy where the rights of minorities will be protected by majorities, where ultimately citizens can work together black white Indian and coloured,” he said.

According to Maimane, this will be proven by the DA’s growth in various communities where people would not have normally thought it possible.

“We’re the only party that can grow in Sandton as we will in Alex and this election will prove that. I can guarantee you now, when the polls are being counted, you will see a growth of the DA in every province, in communities people never thought the DA would grow in. Because we will prove that actually black people and white people want to work together. I’m not building a party for one race; I’m building a party for all races. And the transformation of the DA has been a party that represents all South Africans. You will see how many more Black South Africans will turn out in their numbers to vote for the DA.”