Election disruptions flare up in KZN and North West 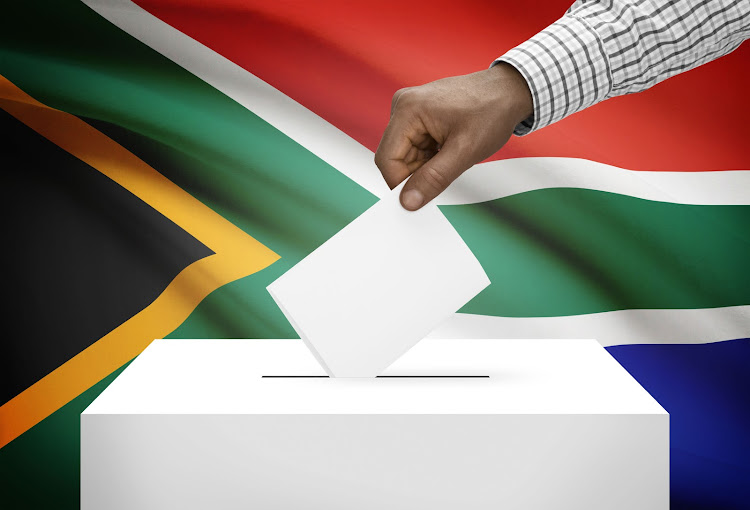 Various parts of the country have been hit by protests as communities vow to stay away from the polls over service delivery.

“Residents blockaded roads with rubble and burning tyres from around 5am on the N2 near Umgababa, Lamontville, Higginson Highway in Chatsworth, and Ntuzuma,” Naicker said.

He said no arrests had been made as yet but police were monitoring the situation.

“We haven’t made any arrests because residents block the roads with rubble and then run away, so it is difficult to determine who is responsible for the disruptions,” he said.

He said police were monitoring hotspots for potential flare-ups.

More protests have been reported in Mahikeng, North West, where residents have taken to the streets over service delivery issues.

Brigadier Saata Mokgwabone said it was not clear what the protests were in relation to but suspected the disruption of elections.

"Residents have been protesting and blocking roads in Dithakong but it is not clear what they are protesting about," he said.