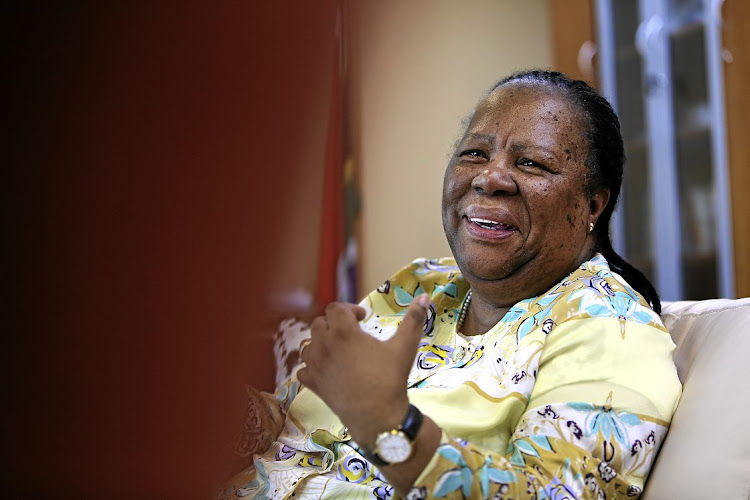 Higher education and training minister Naledi Pandor has asked whether students are ready for university studies immediately after matric.

This follows the release of a report which showed that 70% of undergraduates obtained their degree after seven years of studying. This finding is contained on the Post School Education and Training Monitor, which provides an overview of macro trends in the higher education system.

"Focusing on the cohort that enrolled at contact universities for the first time in 2007, by the seventh year after the initial enrolment 70% of entrants had graduated.

“With respect to distance students, only 19% of the 2007 cohort had graduated by the seventh year following first enrolment,” the report said.

Minister of higher education and training Naledi Pandor will be conferred with a PhD in education at the University of Pretoria on Tuesday afternoon.
News
3 years ago

THE EDITORIAL: Naledi Pandor's PhD a good lesson to SA

Her example should be an inspiration to all of us, especially those of us who had to cut their education short because of the exigencies of life.
Opinion
3 years ago

The report said it was difficult to compare with most other countries as not all countries reported throughput rates.

In Australia, 66% of new entrants into four–year bachelor degree programmes in 2010 had successfully completed the degree after six years of study.

"The question I asked myself when I looked at these statistics is: is it correct for us to continue to believe that young people are ready to pursue undergraduate studies immediately upon conclusion of grade 12, or should we be looking at a different kind of approach?" Pandor said on Tuesday.

She said SA had refused to answer this question for several years, but the low throughput rates suggested that the country should look at the preparedness of its matriculants.