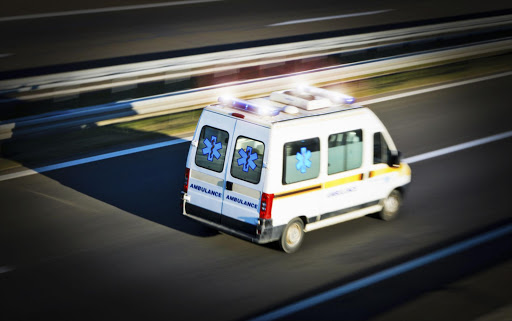 A 16-year-old boy was killed outside the Mondeor High School in the south of Johannesburg on Wednesday, paramedics said.

According to paramedics the boy had suffered a stab wound.

ER24 paramedics had arrived on scene at around 8:14am where other emergency workers were already assessing the child.

"Assessments showed that the patient had sustained a stab wound to his chest and showed no signs of life," ER24 said in a statement.

"The details surrounding this incident are not yet known but local authorities were on the scene for further investigations," the emergency workers said.

Meanwhile, the Gauteng education department was yet to comment on the incident.

Speaking to our sister publication TimesLIVE after 9am, spokesperson Steve Mabona said the department was unaware of the incident.

Another Limpopo pupil has become a victim of gang-related violence.
News
3 years ago
Next Article