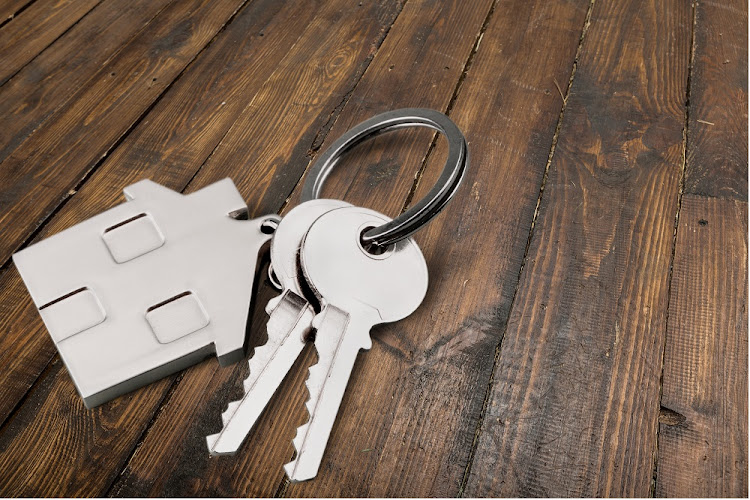 The City of Johannesburg will release 71 properties‚ consisting of 119 erven‚ for development in and around the inner city - mostly to benefit the poor who live in the CBD.

Last week‚ the city’s property agent‚ the City of Joburg Company‚ called for a Request For Proposal (RFP) from developers to submit proposals for the long-term leases and development of properties in areas such as Vrededorp‚ Jeppestown‚ Johannesburg Inner City‚ Yeoville‚ Turfontein‚ Marhalltown‚ Fairview and Salisbury.

The long-term leases and developments would be for different types of project‚ with a special emphasis on mixed-rental residential.

Earlier this year‚ the council approved a resolution to make 71 city-owned properties available for the purpose of creating quality low income housing within the inner city.

Mayoral spokesman Luyanda Mfeka said this was in addition to 13 other properties which were made available for the same purpose late last year.

“To guarantee oversight as well as ensure that unscrupulous developers do not benefit at the expense of the city and its residents‚ buildings will be provided on a long-term leases of 50 years‚ ensuring that the buildings are developed and that rentals cater to low income households‚” said Mfeka.

He said one of the biggest challenges faced in the inner city was access to affordable housing and an increase in the number of hijacked buildings.

“An estimated 30‚000 accommodation units are required in the short-term to address the needs of the most vulnerable households within the city. The city has conducted an audit of some 500 bad buildings‚ 84 of which are confirmed as hijacked. So far‚ 55 bad buildings belonging to the city will be converted into affordable housing‚” he said.

In March‚ mayor Herman Mashaba said he wanted to expropriate buildings in the CBD. Most of the buildings were deemed unfit for human habitation and were‚ for the most part‚ illegally occupied.

The City of Johannesburg will for the next two weeks be handing over more than 600 title deeds to some of the destitute residents in the city.
News
3 years ago

The city said that through the “Inner City Housing Implementation Plan” they were set to make the inner city housing market work better for the poor.

“Public-private partnerships are crucial to this strategic approach and the management of these relationships between the city‚ developers and community will be key to ensuring that the pro-poor principle of the project is upheld‚” he said.

The city was also taking all possible steps to determine the identity of the true owners of hijacked buildings in order to begin the process of reclaiming these spaces. Where owners cannot be identified‚ the city would look to expropriate them for use as part of housing developments.

The issues of housing and land have been big debate topics in the country since the beginning of the year. Since January‚ people across the country have occupied government-owned land - something which saw many clashing with law enforcement authorities.

Johannesburg has experienced this in areas like Protea Glen in Soweto‚ where people occupied land near people’s bonded houses.

In June‚ the Gauteng government announced that they wanted to expropriate privately owned land that is lying unused in the province‚ without compensation.

Premier David Makhura said at the time that the province was completing an audit of all unused privately-owned land to test the constitution instead of waiting on the parliamentary process currently reviewing the property rights clause of the constitution.

Makhura was quoted as saying there were tracts of land‚ and some simply being used for speculation‚ while other land parcels had been abandoned by landlords who lived overseas.