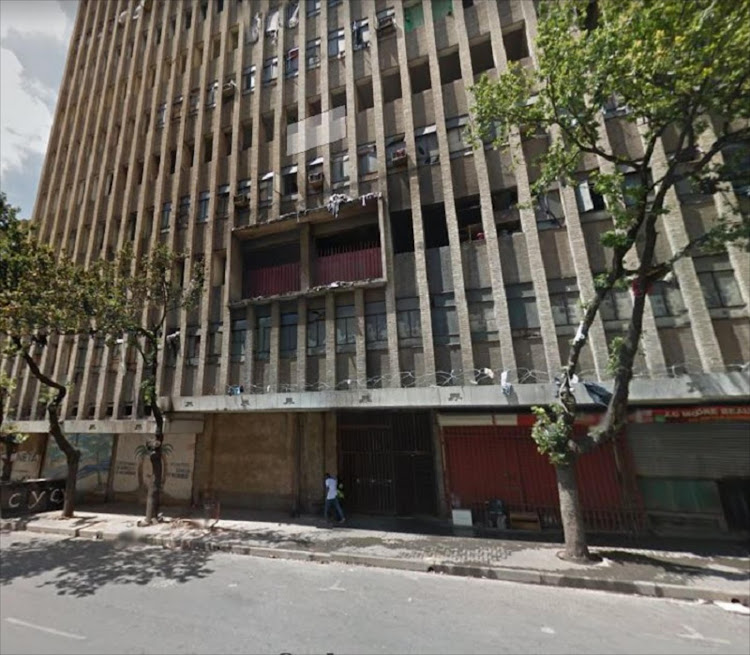 The City of Johannesburg on Friday started allocating prefab housing units to 33 people who have been living in tents at Wembley Stadium in the south of the city.

This follows a court order that the City must provide housing to people evicted from the once fashionable 12-storey block of flats Fattis Mansion and those affected by the Cape York fire‚ both in the city centre in July last year.

Seven people died in the Cape York fire‚ one who leapt from the third floor and six inside the building.

City of Johannesburg housing MMC Meshack van Wyk said: “In view of the unsustainable living conditions in the tents‚ department resolved that the quickest solution would be to provide 70 prefabricated units with full ablution facilities‚ running water and electricity.”

Project manager Zanele Malusi said it had been difficult to meet the court’s deadline of October last year‚ because the project was “fraught with challenges”.

The department said it would allocate more units in the coming few weeks.

It’s estimated that up to 30‚000 residents live in “bad buildings” in the city centre‚ according to the department.